Twelve Capital Management, the Zurich-headquartered insurance and reinsurance linked investment fund manager, has made a senior hire in Marcel Grandi, who was previously part of the Credit Suisse Insurance Linked Strategies team. 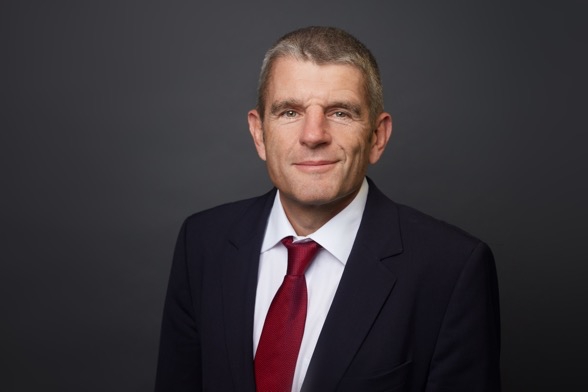 Grandi has joined Twelve Capital in its Zurich office, as Senior Advisor ILS.

He will have a focus on supporting Twelve Capital’s investment team with the sourcing of ILS transactions, an area in which he has significant expertise and experience from his reinsurance and ILS market career..

Grandi has spent 13 years working with the Credit Suisse Insurance Linked Strategies team, most recently as Director & Market Head, with a focus on leading origination of and structuring for deals.

Previously he had also been Head of Underwriting at Credit Suisse ILS.

Prior to his time at Credit Suisse, Grandi worked at reinsurance giant Munich Re in a range of senior functions, including in its Risk Trading team.

Urs Ramseier, CEO of Twelve Capital, commented on the hire, “We are pleased to have Marcel joining the firm. His extensive knowledge of the insurance industry will further enhance Twelve’s ability to serve clients across the firm’s ILS portfolios.”