The art and science of ratemaking has to evolve: Swiss Re’s Ojeisekhoba

A quickfire succession of what were historically considered low-probability events has created an “unprecedented challenge” for the reinsurance industry, making it clearer than ever that “the art and science of ratemaking has to evolve”, according to Moses Ojeisekhoba, Chief Executive Officer, Reinsurance at Swiss Re. 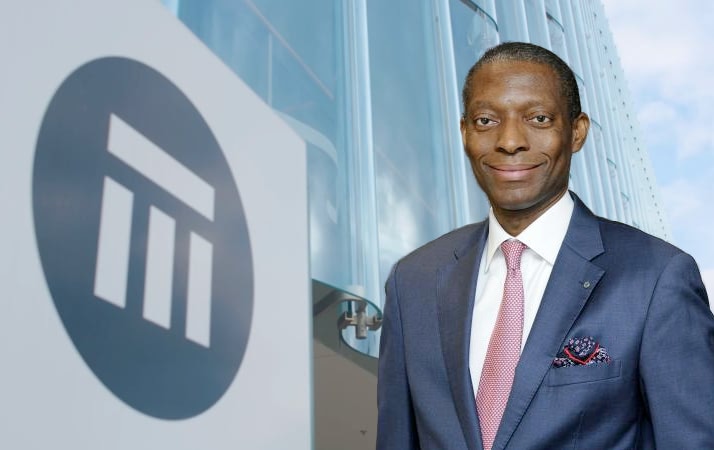 Writing in a recent op-ed over at our sister publication Reinsurance News, the Swiss Re reinsurance CEO highlighted the need for a rethink on industry pricing.

In 2022 we’ve had multiple world-changing events to deal with, from the continuation of the COVID pandemic, Russia’s war in Ukraine, droughts, severe storms and other weather events.

In addition, “the convergence of mounting geopolitical tensions and macroeconomic challenges” has added extra stress to the system.

All of which leads Swiss Re’s reinsurance CEO Moses Ojeisekhoba to call for an evolution of the “art and science of ratemaking.”

Saying, “There is far greater uncertainty in todays world. Our models must acknowledge that confidence intervals are wider and require greater allowances for unknowns.”

Regular readers will know that we’ve been calling for a new and higher baseline on pricing, especially for property catastrophe risks, for years now, saying that the industry needs to better cover its loss costs, cost-of-capital, expenses and provide for a margin.

Ratemaking has not been doing that for some time and so it’s encouraging to see industry leaders calling for a reassessment of the rate environment.

Ojeisekhoba makes this abundantly clear in his recent op-ed, writing, “There’s now near-universal recognition that the program structures that reinsurers have offered in recent years when market conditions were softer have not been consistent with the losses that were ultimately borne.”

Through the relatively loss-free period where catastrophe reinsurance rates softened significantly, an element of complacency definitely seeped into the industry.

But at the same time, the competition between traditional and alternative markets, at a time of high-growth for both sides capital bases, accentuated the pressure on rates, it now seems.

One only has to look back to the significant expansion strategies into US catastrophe risks, including Florida, that some of the world’s largest reinsurers were embracing at that time and you can see that appetites for growth trumped ratemaking discipline.

As the return per-unit of risk underwritten fell and terms of coverage loosened, it resulted in a significant jump in the volatility of the sector’s results, something the industry began to pare back on after 2017.

Ojeisekhoba expands to explain that, “This realisation began to set in some time ago, but it’s resonating ever more strongly in this latest round of renewals as focus is placed on achieving appropriate terms and conditions and sustainable risk pricing levels that adequately reflect the present volatility.”

Adding, “We need to get sharper at forecasting and pricing the myriad risks we encounter – and as I mentioned already, accounting for unknown risks lurking on the horizon.”

It’s encouraging for the entire industry when major companies recognise that the price environment and indeed the pricing baseline must change and now we see, at this January 2023 renewal season, what happens when this realisation spreads across the entire industry of reinsurance capital providers.

“The re/insurance industry must adapt as it pursues its central mission: As we support the stability of society, we ourselves must become more resilient, to make the world more resilient,” Ojeisekhoba believes.