Due to the hardening reinsurance market and the shrunken availability of catastrophe capacity, rate increases are expected to be “significant” and as a result analysts at KBW forecast “much higher catastrophe reinsurance profitability” for the year ahead. 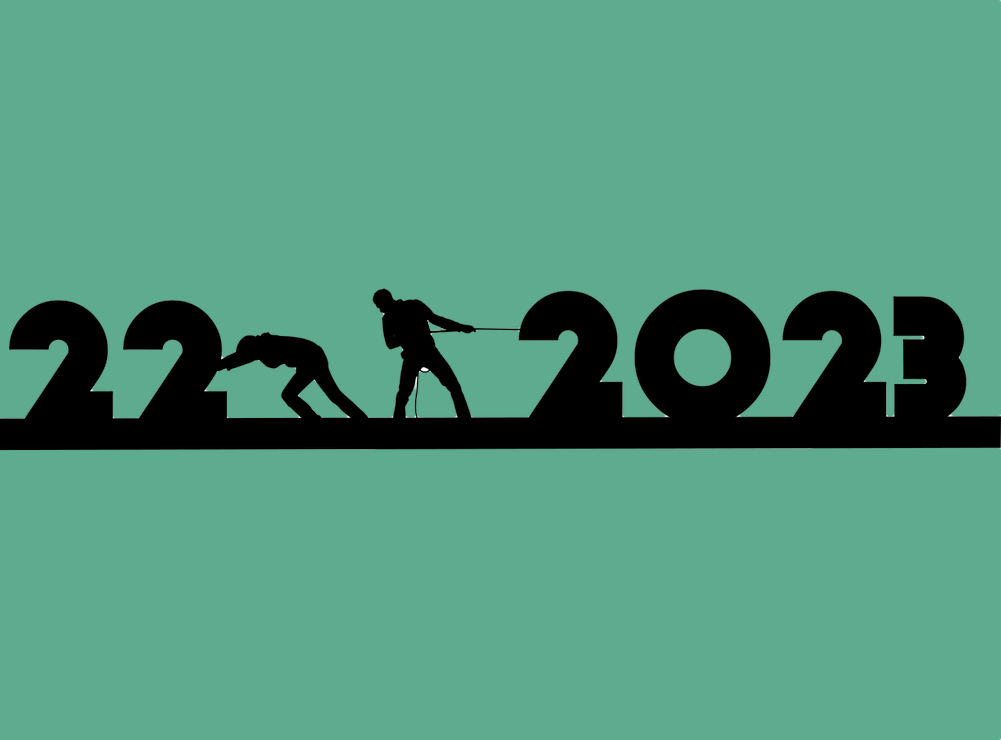 In fact, KBW’s analysts believe that there will be a transfer of fortunes, to some degree, as reinsurers achieve materially improved expected returns, but primary insurers retain more volatility and frequency risk, given the state of the catastrophe reinsurance renewals.

Of course, reinsurers face similar in their retrocession renewals, so will also be carrying more volatility into 2023.

But, the primary insurers are going to retain volatility lower-down, so more exposed to volatility and frequency type losses as reinsurance capital moves higher up in the tower at the renewals. While the reinsurers may be less protected for the larger events, given the lack of retro availability and much-higher costs associated with it.

Also read: Retro renewals: No shortage of orders, but still short on capacity.

Everything therefore suggests that global reinsurers and also insurance-linked securities (ILS) funds writing catastrophe reinsurance, which is the majority of the ILS fund market, are setting themselves up with portfolios tuned to provide higher expected returns and potentially reduced earnings volatility for the year-ahead.

The same is true of the catastrophe bond market, where returns are much higher than they were a year ago and the forward earning potential of a portfolio of cat bonds is significantly elevated, compared to prior years.

As well as higher attachment points, the ongoing shift towards covering named perils and providing less coverage for unmodelled perils and secondary perils, is another factor that is reducing volatility in portfolios of reinsurance and ILS instruments for 2023.

The industry is shifting some of its volatility back to the primary side, with KBW noting this could result in “more certain – but frequently less profitable – outcomes,” as carriers retain more risk lower down.

Importantly though, the change in risk appetite in the reinsurance capital arena will not necessarily translate into much in the way of premium growth for many.

As a result, for shareholders and investors, “limited January 1 net written premium growth could initially disappoint,” the analysts explained.

But, over the course of a year running these potentially better-performing portfolios, the analysts believe the benefits will become evident.

Positively on the primary side, while they might be taking back some lower-down volatility and frequency exposure for 2023, KBW’s analysts do feel there will be more impetus for their own set of rate rises as a result.

The analysts said, “We expect rapidly-rising catastrophe reinsurance rates to re-accelerate property insurance rate increases,” which should see primary lines following on the heels of reinsurance once again.

Of course, while volatility and frequency risk shifts back to primary carriers, to a degree, the reinsurance and ILS market will still remain particularly exposed to the really major catastrophe loss events, as that is what its risk capital is for.

So this change in approach and move to more risk-remote layers shouldn’t be taken as a guarantee of higher profits, as it only takes one major global catastrophe event during the year ahead for those profits to face a significant erosion.