TehranRe sets up with ILS ambitions

A new reinsurer has been established in Iran’s capital called Tehran Reinsurance Company, which launches with around USD 20 million of capital, and which has ambitions to offer services for a local insurance-linked securities (ILS) market. 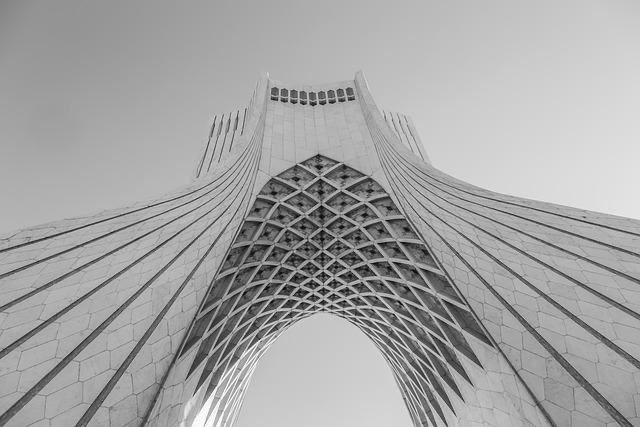 After Iranian regulators approved the launch of TehranRe in March 2021, the firm reached an agreement in principal for its establishment in July of that same year, with TehranRe’s initial public offering (IPO) taking place five months later in December.

Then, in May 2022, the founders general meeting occurred, before the new reinsurer officially launched on August 20th, 2022.

In a LinkedIn post announcing the launch, the company’s Founder and Chief Technology Officer (CTO), Mohsen Gharahkhani, explains that TehranRe is a reinsurance entity that can offer good capacity for the local reinsurance market by providing risk assessment tools, ILS, and innovative solutions.

The announcement includes a presentation, which reveals that the Tehran-based reinsurer offers a range of services, which, alongside those mentioned by Gharahkhani, includes the acceptance of both facultative and treaty business, catastrophe modelling, digitalisation, and knowledge and analysis.

It’s also been revealed that alongside Gharahkhani as CTO, Esmaiel Davarpanah will serve as the company’s General Manager and Chief Executive Officer (CEO), and Amir Shekarian as its Chief Financial Officer (CFO).

The Board of Directors of TehranRe is comprised of Mostafa Nourollahi as Chairman, Gharahkhani as Vice Chairman, and Davarpanah, Ebrahim Hamidi, and Homayoun Darabi as members of the Board.

It’s not yet clear exactly what the new reinsurer will offer in terms of ILS, but it’s certainly promising to see a new entity in a region with a limited number of reinsurance companies express its desire to operate in the space from launch.

It’s been reported since as far back as 2016 that Iran has explored creating a regional hub for ILS business, and this was again brought to focus in 2018 in response to the imposition of sanctions by the United States and its allies.