The first catastrophe bond rating action due to the Covid-19 coronavirus pandemic is unsurprisingly related to one of the few mortality cat bonds left in the market, Swiss Re’s late 2015 Vita Capital VI Limited (Series 2015-1) transaction, which has been put on a negative watch by S&P Global Ratings. 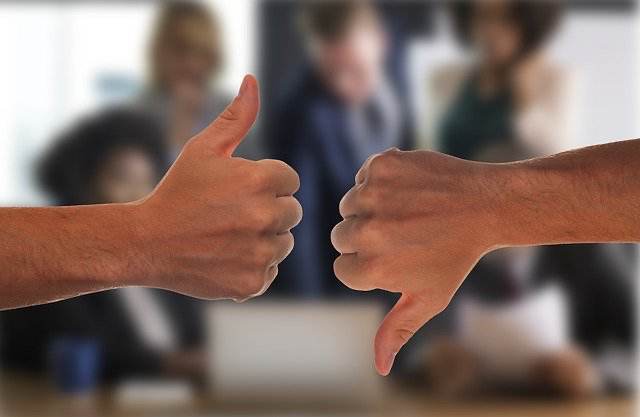 As a result, the Vita Capital VI mortality bonds are exposed to potential losses should deaths due to the coronavirus pandemic rise so significantly that they elevate the rate of mortality claims experienced by Swiss Re’s life reinsurance business.

The transaction saw a single $100 million tranche of notes issued that are exposed to extreme mortality events in Australia, the UK and Canada across a 5 year term that began in January 2016.

The mortality cat bond notes can be triggered by any extreme mortality event that raises an age and gender weighted reference mortality index above predefined trigger points.

The $100 million of Vita Capital VI notes launched to investors with an expected loss of 0.99% and paying them a 2.9% coupon and were rated ‘BB (sf)’ by S&P at the time of issuance.

Now, given the threat posed by the Covid-19 coronavirus pandemic, S&P has placed its ‘BB (sf)’ rating on the Class A notes issued by Vita Capital VI Ltd. on CreditWatch with negative implications.

“The notes could be at risk of triggering if the COVID-19 pandemic leads to a significant increase in deaths in either the U.K., Canada, or Australia,” S&P explained.

Adding, “The risk period ends on Dec. 31, 2020. We currently believe that there is such significant uncertainty around the total number of deaths caused by the pandemic in any of the three countries that it is difficult to determine the likelihood of a rating action at this stage.”

Interestingly, S&P specifically call out the UK government for its change in strategy in how it dealt with the coronavirus outbreak, referencing the initial push for a ‘herd immunity’ approach by the current leadership there.

“The notes would have been at higher risk of triggering if the U.K. government had not changed its strategy from mitigation by building up immunity within its population to suppression in recent days,” S&P said.

“However, we still believe that the probability of attachment will increase as a consequence of the pandemic.”

Risk modeller RMS will be tasked with calculating the final mortality index value for 2020.

S&P explains that this will, “Depend on the actual mortality experience in the different age and gender cohorts published by the relevant reporting agencies of each country, with the higher weights represented by the 30-64 year-old cohorts.”

Reinsurance firm sponsor and beneficiary of the mortality coverage provided by the Vita Capital VI notes Swiss Re would have to submit an event notice prior to the final mortality index being calculated.

The mortality rates will include deaths from other causes, as it is total deaths, not just those from one outbreak, that are covered.

“The published rates will include deaths caused by other diseases or by a stress on each country’s health system, which are currently difficult to predict since the effects of the pandemic are only starting to unfold,” S&P further explained.

Historical mortality events and pandemics could have triggered the Vita Capital VI mortality cat bond, including the 1918 Spanish influenza which would have caused a 100% loss of principal, but a repeat of the 1957 Asian influenza would not have caused any principal reduction, S&P noted.

As with most catastrophe bonds and insurance-linked securities (ILS), the sponsor Swiss Re can opt to extend the maturity of the notes should it feel the mortality rates are likely to trigger the bond, causing a step down in coupon payments while the extension persists.

S&P said that as there remains significant uncertainty over the duration and severity of the pandemic and how it affects mortality rates globally, it intends to publish interim updates on its assessment of the situation.

Should mortality rates prove high enough to trigger the notes the retrocessional reinsurance protection will be welcomed by Swiss Re.

The Vita Capital VI notes were marked for bids of around 97 or 98 cents on the dollar, as of last Friday. But this new negative rating watch could push that secondary market price down slightly this week.

The coronavirus pandemic may drive further interest in the capital markets as a source of mortality reinsurance and retro, perhaps stimulating more issuance of these now relatively rare extreme mortality cat bond deals.

You can read all about the Vita Capital VI Limited (Series 2015-1) mortality catastrophe bond in the Artemis Deal Directory. We will update you as new information becomes available.