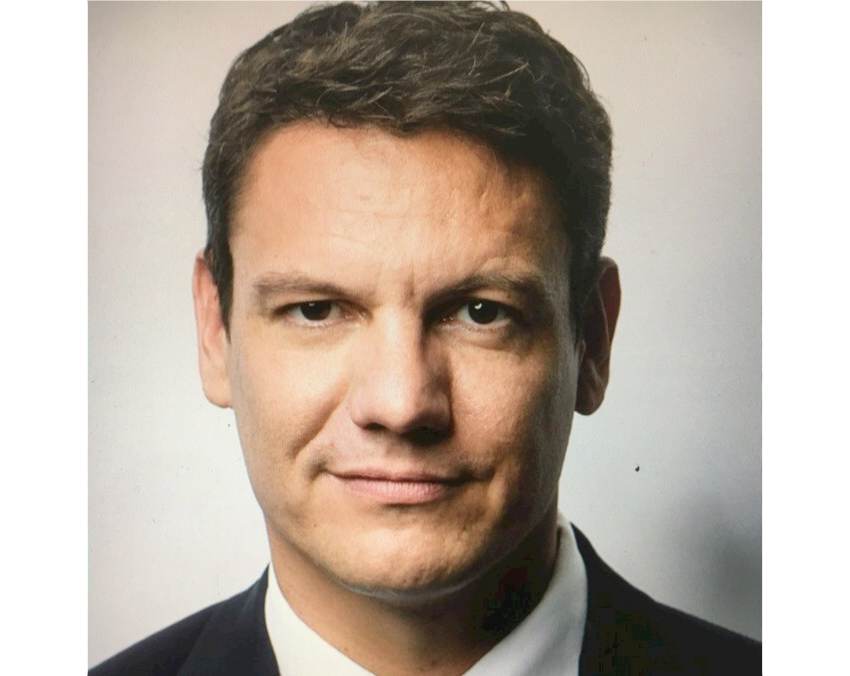 Meyenhofer was most recently consulting and advising entities in the reinsurance space, prior to which he spent a short stint as the CEO of Aon Reinsurance Solutions Bermuda operation.

Prior to that, Meyenhofer worked at reinsurance broker Guy Carpenter in Zurich, as its Head of Global Partners, before which he worked at Chubb’s ACE Tempest Re and AXIS Capital in Zurich in P&C reinsurance underwriting roles.

He joined Swiss Re on November 1st, taking this senior role in the reinsurers’ Reinsurance EMEA division.

Swiss Re said that the role will see Meyenhofer driving transaction origination for Client Markets across the European continent, making use of his expertise, network and commercial background to win business.

He will be working closely with business development and also with Swiss Re’s P&C structured reinsurance solutions teams across the region.

In this new role at Swiss Re, Meyenhofer will report directly to Nikhil da Victoria Lobo, Head Western & Southern Europe. He will also work closely with the broader underwriting community across north central and eastern Europe.