Global reinsurance giant Swiss Re is anticipating a “radical” adjustment in prices at the January 1 renewal season, according to comments from its Chief Financial Officer (CFO) John Dacey this morning. 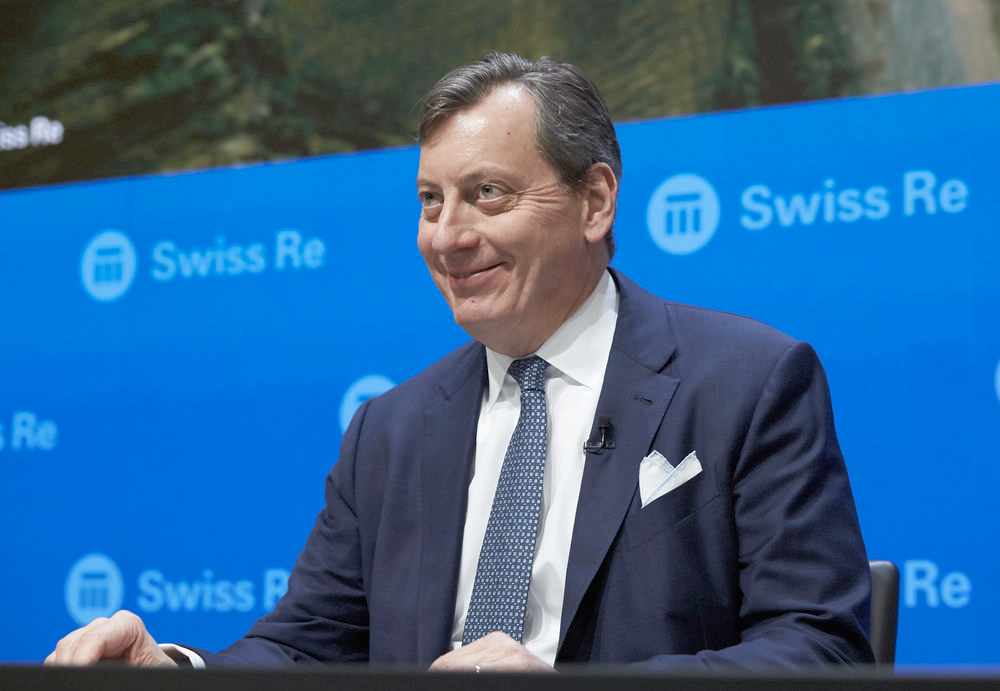 Speaking during an earnings call after Swiss Re’s results were announced today, CFO Dacey explained how the reinsurer is looking at the market’s supply-demand dynamics and what its clients can expect from it at the all-important January 2023 renewal season.

On market forces, Dacey explained that, “We see a market dislocation in reinsurance broadly and natural catastrophe specifically. It’s clear that, among other things, inflation has increased asset values around the world, increased the amount of protection that’s required by those asset owners from the primary companies, and increased the amount of exposures that the primary companies would like to reinsure.”

For Swiss Re itself, this doesn’t necessarily mean the company will increase its own exposure though, Dacey said, despite the opportunity presented.

But, “What we will be is a committed participant in this space as we go forward,” he said.

Continuing, “We will work with clients that are willing to acknowledge the underlying risks and the appropriate prices.

Going on to say, “I think it’s clear to all that we would not just expect, but require better expected returns on the business we write and therefore, discussions with our clients are in some ways, reflecting that reality, but are likely to leave some people unhappy with the amount of price increase that we believe is appropriate in this moment.

“So we’ll see where the January 1 renewals go, but it will be challenging, broadly speaking, and especially with respect to anything touching the Florida market.”

Later, again on the January 2023 reinsurance renewals, Dacey said that it’s important to consider the backdrop.

“Which includes not just fatigue, but frustration from third-party capital in the ILS marketplace. Which includes a pre-Ian announced reduction of capacity by a number of reinsurance participants in the nat cat space. And reflects an increase in asset values broadly and an increase in demand from the primary companies to get cover.

“Which means that we have a disequilibrium, a classic supply-demand imbalance at January 1 and my expectation is prices will not show some sort of an evolutionary adjustment, but rather a fairly radical adjustment up to reflect the risk that is being transferred on these tail events,” he explained.

Finishing by adding, “We think we have a good view of what an appropriate price is and we are in discussions with the clients to make sure that they understand our models for increased loss-cost expectations, but also the margins that we would expect to be on top of that as we go into 2023.”

Earning margins, or a positive return on capital deployed, is becoming critical in natural catastrophe reinsurance, especially after years where many players have failed to do this.

As we’ve often said, underwriters need to cover their loss-costs, cost-of-capital, expenses and a margin for their capital providers, over the cycle and long-term horizon.

That need has become more urgent, given recent historical performance of nat cat underwriting. So the price increases required to secure positive returns for capital providers will be significant as a result.