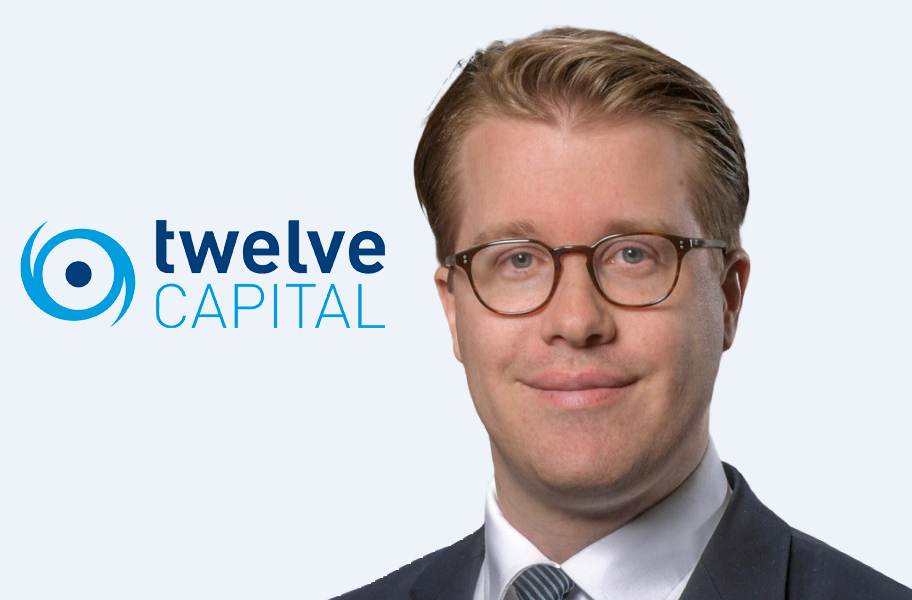 In fact, with insurance-linked securities (ILS) market and wider reinsurance market capital set to be more limited after hurricane Ian’s impacts and losses, the economics of cat bond investment could get even more attractive.

Florian Steiger, Head of Cat Bonds at specialist ILS and reinsurance asset manager Twelve Capital explained to Artemis that there remains some uncertainty in just how significant hurricane Ian’s losses will be for the cat bond market.

“More than three weeks after this event, the range of industry loss estimates is still wide (USD 45-60 bn). Irrespective of the actual loss figures, Ian was one of the most destructive Hurricanes to ever strike the state of Florida,” Steiger explained.

Adding that, “We expect further clarity on the true loss caused by Ian in the coming weeks, nevertheless it is clear that there will be some defaults in the Cat Bond and in the Private ILS market.”

However, Steiger expects the market reaction to hurricane Ian, across reinsurance and ILS capital, will result in opportunities going forwards, especially for cat bond investors.

He said, “On a positive note for investors: this event will likely cause a further weakening of the reinsurance capital base and, combined with potential collateral trapping across affected Private ILS contracts, cause an increase in premiums offered in new issuances.”

Steiger said that Twelve Capital’s own catastrophe bond funds and portfolios have performed relatively strongly through hurricane Ian’s impacts, as the company has historically kept underweight to certain areas of exposure the storm has hit hard, such as Florida indemnity bonds and the National Flood Insurance Program (NFIP) cat bonds.

“This has resulted in a relatively lower impact compared to the index and also across many of our peers. While the current relative performance estimates are certainly quite positive, some caution is always warranted as due to the aforementioned uncertainties in the final loss numbers, performance figures are expected to fluctuate over the coming weeks. Hence, investors should be prepared to see some additional valuation volatility in the near future,” Steiger said.

Even on the more private side of ILS, where Twelve Capital mixes catastrophe bonds with collateralised reinsurance instruments, the manager feels it has fared relatively well so far.

“Based on preliminary estimates, our mixed ILS products have performance in line with expectations or even better,” Steiger explained. “As also our less liquid ILS products have significant Cat Bond allocations with similar convictions like in our pure Cat Bond portfolios, we managed to avoid some of the more loss-affected instruments there as well. Our private instruments focus on worldwide retro structures, and as such are not as heavily focused on the Floridian market as some of the ILS managers with a bigger focus on reinsurance.”

He added that, “Overall, we are hence pleased with the performance we are currently seeing across our product line. Our portfolio construction methodology seems to have performed as hoped for and will allow us to monetize on the significant increase in yields that is likely ahead of us. Yet, as a portfolio manager I am still not satisfied with absolute performance. The year 2022 will likely conclude as a year with flat or slightly negative performance for the investors who entrust us with their capital. Such a result can never be satisfactory, irrespective of relative performance against peers or benchmarks.”

Steiger noted the significant uncertainty still, in the eventual ILS and cat bond market impact from hurricane Ian, citing the challenges in the Florida insurance market and potential for litigation as some of the unknowns that could affect the eventual loss quantum.

However, still he feels Twelve Capital’s strategy should insulate it better than some, given its less-weighted approach to certain highly-exposed cat bond deals.

Moving on to talk about the prospects for future cat bond issuance, Steiger noted that the market is anticipated to be busy and with returns rising this equals an opportunity, he believes.

“Given the further reduction of available capital across reinsurance markets, either in Private ILS or in Cat Bond format, the significant spread widening that we have seen recently will not reverse itself any time soon,” he explained.

Adding, “If anything, the significant insured losses caused by Hurricane Ian, will further increase the pressure on balance sheets of reinsurance companies and as such support additional spread widening in the upcoming primary market season and also in particular in the important year-end renewals for private reinsurance contracts.”

“Any further increase in money market rates, or further spread widening would as such bring additional benefits to investors.”

In addition, the expectation that the pipeline for new cat bond issues will still be busy, while liquidity among cat bond funds and investors may be reduced after Ian, Steiger feels these dynamics will help to support wider spreads and so record yield potential.

“We expect an environment that will be extremely attractive economically, but will also allow for investors to improve legal documentation and the terms and conditions of upcoming transactions. ”

“This is the “buyer’s market” scenario that we had long waited for and which we believe will be of great benefit for existing investors, as well as for new entrants into the asset class,” Steiger told Artemis.

Finally, Steiger explained that Twelve Capital feels well-positioned, as it has a cash balance across its largest funds that is on target at around 10%.

This should help the investment manager to capitalise on the opportunity, benefiting from the record yields for its investor base, while supporting its reinsurance partners.