In spite of the overhang of a global pandemic, catastrophe bond and insurance-linked securities (ILS) issuance was robust in the first half of the year, leading reinsurance giant Swiss Re to be very optimistic that market capacity will rebound. 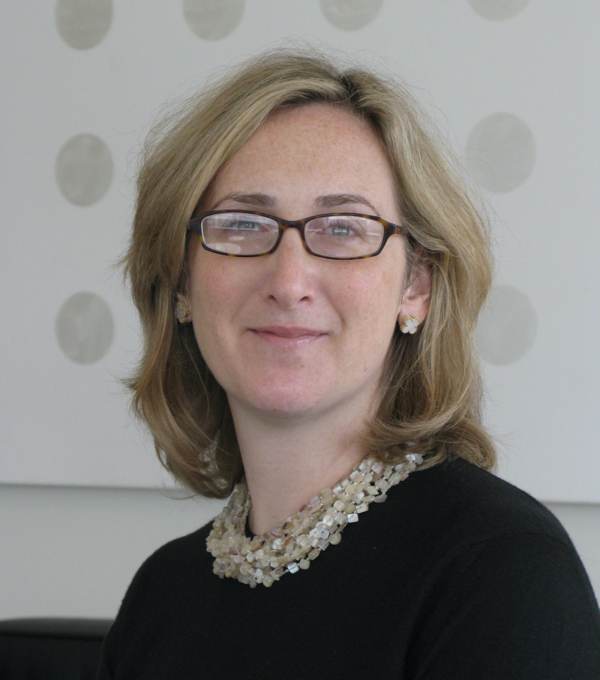 Around the launch of Swiss Re Capital Markets’ H1 2020 ILS market report, Artemis spoke with Judy Klugman, Head ILS Sales at Swiss Re Alternative Capital Partners, about the performance of the space during the first-half of the year and what the coming months might hold for investors and sponsors.

“If you think about what was accomplished in the first six months from a new issue perspective, there was more than $6.75 billion in new issuance, that far exceeds what was issued for the full year of 2019, and we did this during the overhang of the pandemic. It was quite remarkable how our market really pulled together,” said Klugman.

As shown by the Artemis Deal Directory, when excluding mortgage ILS deals, 2019 cat bond and ILS issuance totalled approximately $6.5 billion, which is roughly 4% lower than the volume seen in H1 2020.

As noted by Klugman, one of the hallmarks of why investors should be interested in ILS and catastrophe bonds has always been its low correlation with broader financial markets, something that was highlighted by the impressive performance of ILS during the 2008 global financial crisis.

“Remarkably, again it held up during all of the volatility that happened in the beginning of March/April, when the markets went crazy due to COVID-19,” continued Klugman.

“Certainly, it’s not to say that our market came out of this completely untouched or unscathed, prices absolutely widened out and they widened out for a variety of reasons. But, when you look at it on a relative basis compared to any other asset class, our market did not move to that same extent and it was, to a certain extent, a safe haven.

“So, for those broader money managers who added this to a broad portfolio, when they couldn’t sell any other asset class, they were selling their cat bonds because it was the most liquid out of anything else out there.”

As a result of market volatility, spreads did widen as prices were lowered but importantly, to a lesser extent than other asset classes during the period. Swiss Re’s report shows that spreads are up about 18% year-on-year, but despite this, both issuers and investors saw the value of ILS as an asset class.

“While we aren’t seeing spreads tighten up to where they were before COVID-19, they are certainly tightening because there is the demand. I think that a lot of investors were putting aside capital for fear of having redemptions and they wanted to make sure that they had liquidity, and they just aren’t seeing the redemptions that they thought they would have, so they want to put that cash to work,” said Klugman.

Adding, “So, we’re quite optimistic that ILS capacity will rebound in both the fourth quarter and in 2021.

“We are actually quite bullish. We are certainly aware we have some mandates for new issues. From both the issuer side and the investor side, everything seems very positive. So, we believe that the capacity is there, that there is a desire from the issuers to come back into the market

“It already has surpassed 2019, but it has a lot of legs going through the last part of this year.”

Access all of Artemis’ catastrophe bond market data and analytics using our Dashboard.