Stephen Postlewhite to lead QBE Re, as Parry set to retire

Stephen Postlewhite has been named as the new Managing Director of QBE Re, the global reinsurance underwriting division of Australian insurer QBE, as the current leader of the reinsurer Jonathan Parry is set to retire. 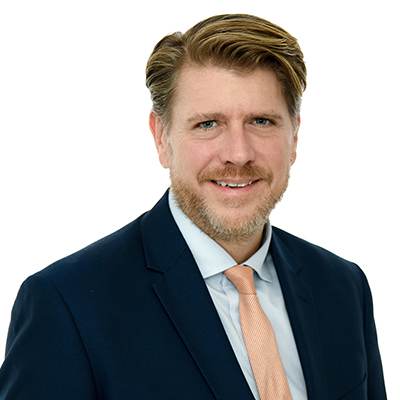 QBE has promoted Postlewhite from his role as Deputy CUO to become the leader of its reinsurance entity, QBE Re.

He joined the carrier in November 2018 as Deputy Global Chief Underwriting Officer, of the reinsurance division QBE Re. This was seen as part of a planned succession for Parry.

Postlewhite has more than 20 years’ of experience in the insurance and reinsurance sector and joined QBE Re from Aspen where he was CEO of Aspen Re.

He will begin in the new role as leader of QBE Re from April 1st, taking over from Jonathan Parry, who is set to retire in 2021 but will continue to play an active role in QBE until his retirement.

Richard Pryce, CEO of QBE International, commented, “QBE Re has achieved excellent results over time, embodied by careful cycle management, strong client relationships and a team of highly experienced underwriters. Stephen therefore takes over the business at an exciting time, with industry tailwinds and a very strong set of results in 2019 giving us significant scope for profitable growth. He has already made a strong contribution to the business and we look forward to him taking QBE Re forward into the future.

“Jonathan is a well-known and highly respected figure in the reinsurance world, and he leaves QBE Re in a very strong position. I would like to thank him for his significant contribution to QBE Re. We wish him the very best in his retirement.”