Stable, a technology company that provides an index-based platform for commodity hedging, has hired former reinsurance and ILS underwriter Julia Henderson as its President and Head of Portfolio Management. 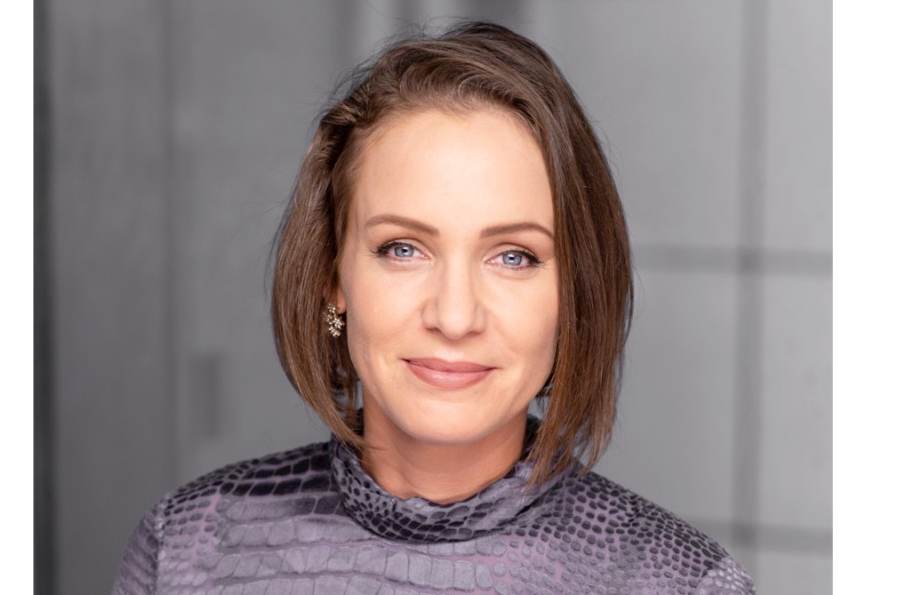 Henderson has been an advisor to the Stable board since last September, helping the insurtech to plan and build-out a Bermuda platform for its commodity price risk transfer activities.

This planning and platform structuring culminated in the recent launch of Stable in Bermuda and its establishment of a collateralized insurer class of company on the island, to support its insurance work and reinsurance needs.

Stable’s goal is to enable global food and farming businesses to find a “stable” price for commodities, through the use of risk management, hedging and insurance techniques.

The company established its insurance platform in Bermuda and calls itself the “first of its kind Insurer to protect global food and farming businesses from volatile commodity prices,” with an index-based solution now covering more than 3,000 commodities in over 70 countries.

With the collateralized insurer now registered in Bermuda, Stable can bring in capital markets backed, or non-traditional, insurance and reinsurance capacity to support its hedging product offering.

As a result, bringing Julia Henderson on-board full-time at this point in the company’s evolution makes a lot of sense, with a risk and insurance focused team set to be built-out in Bermuda to support the platform as it grows.

Henderson’s reinsurance career began in earnest in 2004 when she spent 5 years at RenaissanceRe as an analyst, before moving on to work as a consultant to ILS fund management giant Nephila Capital for a few months and then landing at PartnerRe as an SVP and senior property catastrophe reinsurance underwriter from 2010 to 2013.

She left Brit in 2018 and became the Chief Underwriting Officer of Bermuda-based retro ILS specialist Lutece, which was subsequently acquired by Peak Re and became Peak Capital.

At Stable, Henderson will assist in building out the Bermuda-based risk team, as well as lead portfolio management and presumably also have a key role in Stable’s reinsurance arrangements and operation of the Collateralised Insurer (Stable Corporation) and also recently established issuer of over-the-counter (OTC) commodity derivatives (Stable Bermuda).