Florida a “different animal” where demand will be less: Guy Carp CEO Hearn

Reinsurance capacity remains adequate and demand for protection globally remains high, according to executives at Marsh McLennan and Guy Carpenter, but Florida is a “different animal” according to GC CEO Peter Hearn. 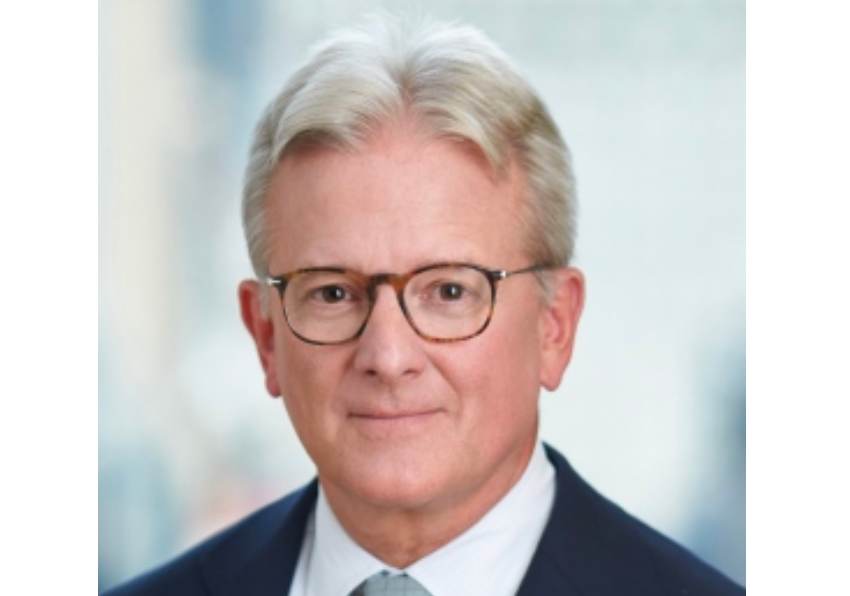 John Doyle, president and CEO of insurance broking arm Marsh, acknowledged that while pricing continues to rise, its momentum has slowed somewhat, with “a slight moderation in the average price increase in the first quarter”.

In reinsurance, it’s the same scenario, with April’s rate increases a little down on the prior year and while momentum has slowed, the direction of travel remains positive, albeit with significant differences depending on client loss experience.

Guy Carpenter CEO Hearn explained, “So prices, I wouldn’t say, have gone down. I would say that prices have moderated. But that’s based on capacity, it’s a function of exposure and experience by client. It’s not a broad-based, across the board rate increase for everybody, regardless of how you performed.”

“So, as we look out into the rest of the year, we anticipate that for the broad percentage of our portfolio that pricing will remain consistent,” Hearn explained. Adding again that, “It isn’t based on individual client exposure and experience.”

The Florida market may face greater challenges though, although capacity is still deemed to be more than adequate to meet demand for reinsurance at the renewals.

Hearn said, “Florida, obviously, has gone through quite a turbulent time, not only from a loss standpoint, but from an underlying erosion of capital due to heightened litigation.

“What that’s resulted in is, demand is actually going to be less, because people are re-underwriting their books of business to deal with some of the spikes and exposure that they have.

“But, overall, I would say there is more than enough capacity in Florida.”

The re-underwriting of certain insurers books could also drive some more demand for reinsurance as well though, as thinly capitalised carriers realise the TIV’s they are carrying and how that compares to solvency capital and reinsurance provisions, we would suggest.

Hearn went on to say that for the non-frequency layers there will be plenty of capacity, so the per-occurrence bulk of insurers’ reinsurance towers.

But for the lower down and higher-risk layers, “pricing will go up” Hearn said.

But it’s still a wait and see situation on the Florida renewals, Hearn said, adding that, “A lot of the capital in Florida comes from third-party capital, unlike the rest of our portfolio say for our retrocessional business.”

– Florida set for some of the steepest NFIP flood insurance rate rises.