The alignment inherent in the collateralised reinsurance sidecar vehicles that Swiss Re operates has helped the company to attract fresh ILS capital even during difficult times, the firms CEO Christian Mumenthaler told us. 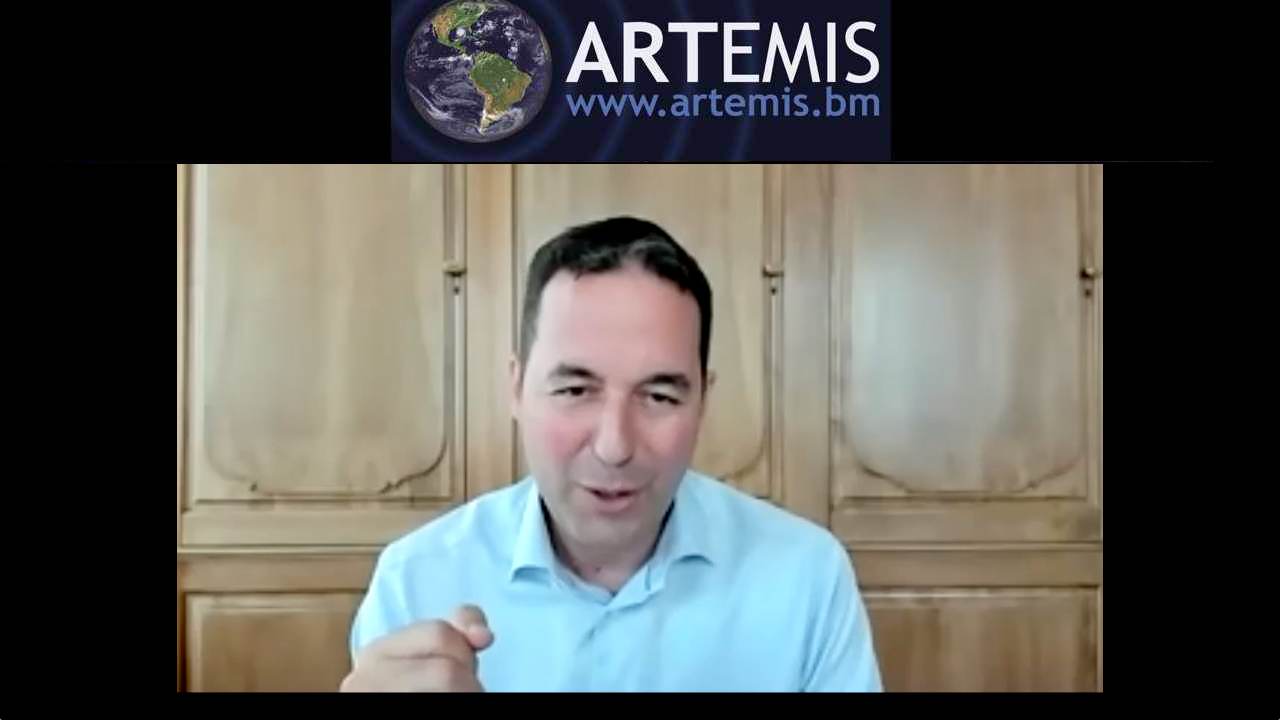 Speaking in a recent Artemis Live video interview, Mumenthaler explained how the world’s largest reinsurer Swiss Re is embracing alternative capital at this time.

Swiss Re has expanded its third-party reinsurance capital assets under management to almost $2.5 billion and the company has been successful in raising new assets for insurance-linked securities (ILS) structures through the last year.

Mumenthaler explained, “That $2.5 billion that you mentioned, it was $1 billion a year ago and this is to basically help our clients at the front, being able to provide large protections and still protecting the balance-sheet of Swiss Re.”

He went on to explain that Swiss Re operates a number of initiatives in the alternative reinsurance capital and insurance-linked securities (ILS) space.

“We have built up all the capabilities in that,” Mumenthaler told us. “To structure cat bonds for others, to distribute it for others. We also have our own cat bond portfolio on a trading basis, so we can help people buy and sell cat bonds.

“Then we have sidecars, which are very important, where we have long-term investors who basically invest in the same book we have.”

It is the sidecars where Swiss Re has been raising money from third-party institutional investors in recent months, thanks to the growth of its long-standing Sector Re sidecar vehicle as well as the launch of its first single-investor sidecar structure.

That new structure is Swiss Re’s growing relationship with Dutch pension investor PGGM, the largest single investor in ILS, through the Viaduct Re sidecar structure, a relationship which reached more than $500 million in terms of size, thanks to a second arrangement entered into recently.

Mumenthaler noted the alignment of interests between Swiss Re and the investors in its sidecar vehicles.

“So this is the same participation. We have skin in the game and I think it’s a very fair way of doing things. Which means that also in these difficult times we are able to attract capital.”

Of course, Swiss Re is also using increasing amounts of ILS investor capital to hedge its own book as well, with now over $1.3 billion of retrocessional reinsurance risk capital secured through its Matterhorn Re catastrophe bond vehicle in just over one year.

Mumenthaler sees opportunities for using alternative capital in an increasingly broad range of risks as well, where peak perils can benefit from the additional provision of loss-bearing capacity from the capital markets.

“I always believed that the capital market will play an important role in closing this protection gap,” he explained. “There’s some risks in the world, in the nat cat field for example, or take pandemic or cyber, where I think the capital market will have to play a role and will feel comfortable playing a role in these shorter lines.”

The full video interview is embedded below and can also be viewed in full, along with previous Artemis Live video interviews, over on our YouTube channel.

We will continue to bring you these interviews with leaders of the ILS and reinsurance industry on an ad-hoc basis, as and when our time and that of our contacts allow.