PGGM and Swiss Re deepen Viaduct Re sidecar relationship to $500m+

PGGM, the Dutch pension fund administrator and investment manager that has become the largest single source of assets in the insurance-linked securities (ILS) market, has expanded and deepened its private quota share sidecar relationship with reinsurance firm Swiss Re. 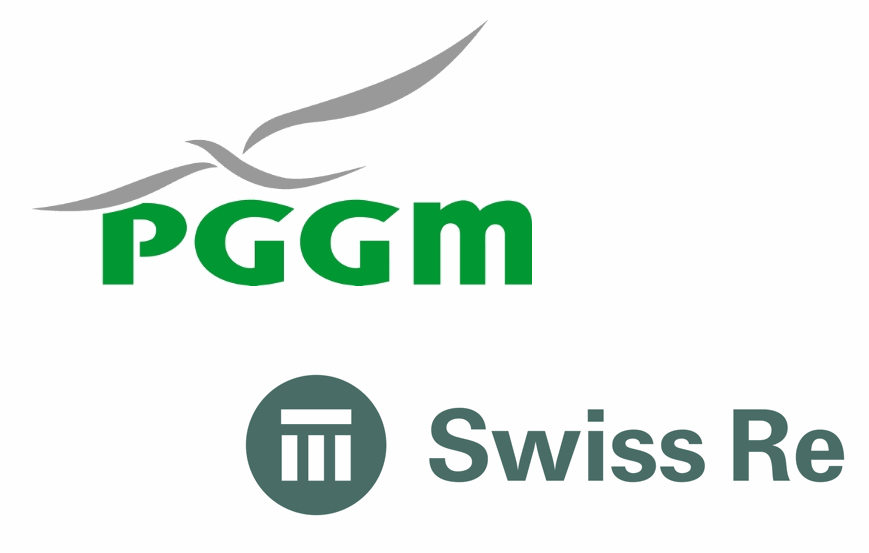 In total, the Viaduct Re Ltd. private reinsurance sidecar arrangements between PGGM and Swiss Re have now reached over $500 million in terms of size, thanks to a second arrangement entered into recently.

It’s the second investment that Swiss Re’s sidecar has received from Dutch pension investor PGGM, after a first Viaduct Re transaction a year ago.

As we explained at that time, investor PGGM added a private quota share arrangement with reinsurance giant Swiss Re in 2019, using a special purpose insurer (SPI) named Viaduct Re Ltd.

The structure acts as a conduit for PGGM to allocate some of the pension fund capital it administers on behalf of the Dutch healthcare and social welfare sector’s PFZW pension to a quota share portfolio of risks ceded by reinsurance company Swiss Re.

This allows PGGM to follow the fortunes of Swiss Re’s underwriting performance, giving an access point to global reinsurance linked returns through one of the market’s largest players.

Swiss Re said today that the fully-collateralised sidecar covers a share of its worldwide treaty reinsurance business.

After this second Viaduct Re transaction, PGGM now has more than $500 million allocated to reinsurance risks underwritten by Swiss Re via the special purpose quota share sidecar vehicle.

Philipp Rüede, Head Alternative Capital Partners at Swiss Re, commented, “We are very excited to strengthen our relationship with one of the leading and most sophisticated investors in the ILS market. Swiss Re has built a market-leading position as the home for natural catastrophe risks based on our experience in underwriting, our proprietary R&D and our strong client franchise. We are delighted to strengthen our long-term ties with PGGM, a similarly innovative partner.”

Eveline Takken-Somers, Senior Director at PGGM, added, “We are delighted about deepening and expanding our partnership with Swiss Re and we are impressed by the timeframe in which we managed to achieve this together. Through our investment in Viaduct Re we gain access to Swiss Re’s excellent global underwriting, modelling capabilities and claims handling expertise. This transaction allows us to further optimize our client’s steadily growing Insurance Linked Investments portfolio. We particularly value Swiss Re’s transparency and open mind towards new products and look forward to continuing to work with them.”

Swiss Re said the second Viaduct Re transaction is a new milestone for its Alternative Capital Partners team.

Through this team, Swiss Re has been able to grow its natural catastrophe book of business, while at the same time proactively managing its risk appetite using a range of third-party capital and retrocession instruments.

Swiss Re has been making use of the Matterhorn Re catastrophe bond series alongside its quota share sidecars Sector Re and now Viaduct Re to bring significant amounts of third-party capital into its business in recent years.

The transaction builds on PGGM’s investment into Viaduct Re through the first arrangement entered into in July 2019, which featured a focus on U.S. property reinsurance risks.