Florida headquartered Security First Insurance Company is now set for its largest catastrophe bond transaction yet, as its new First Coast Re III Pte. Ltd. (Series 2021-1) issuance has more than doubled in size to $225 million while being marketed. 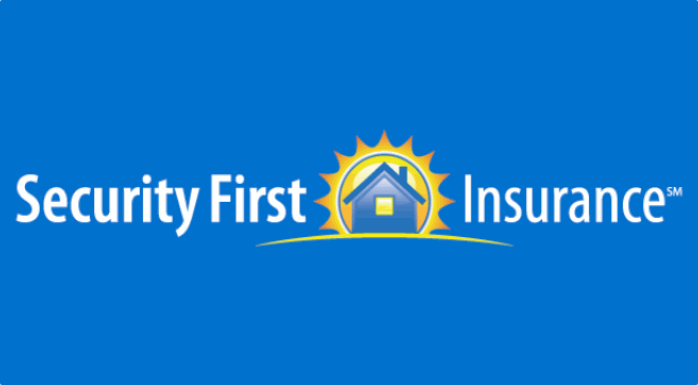 At the same time the pricing on Security First’s second catastrophe bond has come in well under-guidance, reflecting attractive execution once again in the catastrophe bond market, as a sponsor locks in catastrophe reinsurance protection over a multi-year period.

Security First Insurance Company returned to the catastrophe bond market for its second deal in February, with the Forst Coast Re III Series 2021-1 transaction targeting at least $100 million of reinsurance protection for the company.

For its second cat bond deal, Security First switched its issuance to be domiciled in Singapore, as it looks to capitalise on the ILS grant program savings available there.

Global reinsurance firm Swiss Re is acting as the ceding reinsurer, sitting as a conduit between Security First Insurance and the cat bond and insurance-linked securities (ILS) investors that will invest in the arrangement.

The First Coast Re III Pte catastrophe bond will provide Security First Insurance with a source of Florida named storms and severe thunderstorms reinsurance protection, across an almost four year term, with coverage on an indemnity trigger and cascading, per-occurrence basis.

The deal launched with a single Class A tranche of notes sized at $100 million, that have an initial expected loss of 1.86%.

As said, the issuance has more than doubled in size and will see $225 million of notes sold to investors, we’re told, significantly increasing Security First’s capital market backed reinsurance arrangements.

The notes were first offered to cat bond investors with a coupon in a range from 6.75% to 7.5%.

But we’re now told that the notes priced to offer investors a coupon of just 6%, so well below the initial guidance and a full 16% reduction in pricing from the initial midpoint of spread guidance.

It’s a strong result for Security First, with its second catastrophe bond upsizing by 125%, while its pricing fell by 16%, making the multi-year catastrophe reinsurance protection this new cat bond provides even more efficient for the insurance carrier.

You can read all about the First Coast Re III Pte. Ltd. (Series 2021-1) transaction and over 700 other insurance-linked securities (ILS) transactions in the Artemis Deal Directory.

« Older article Munich Re promotes Hawkins to MD of Australasia