Munich Re promotes Hawkins to MD of Australasia

Global reinsurance giant Munich Re has named a new Managing Director for its activities in Australasia, promoting former head of Non-Life Scott Hawkins to the role. 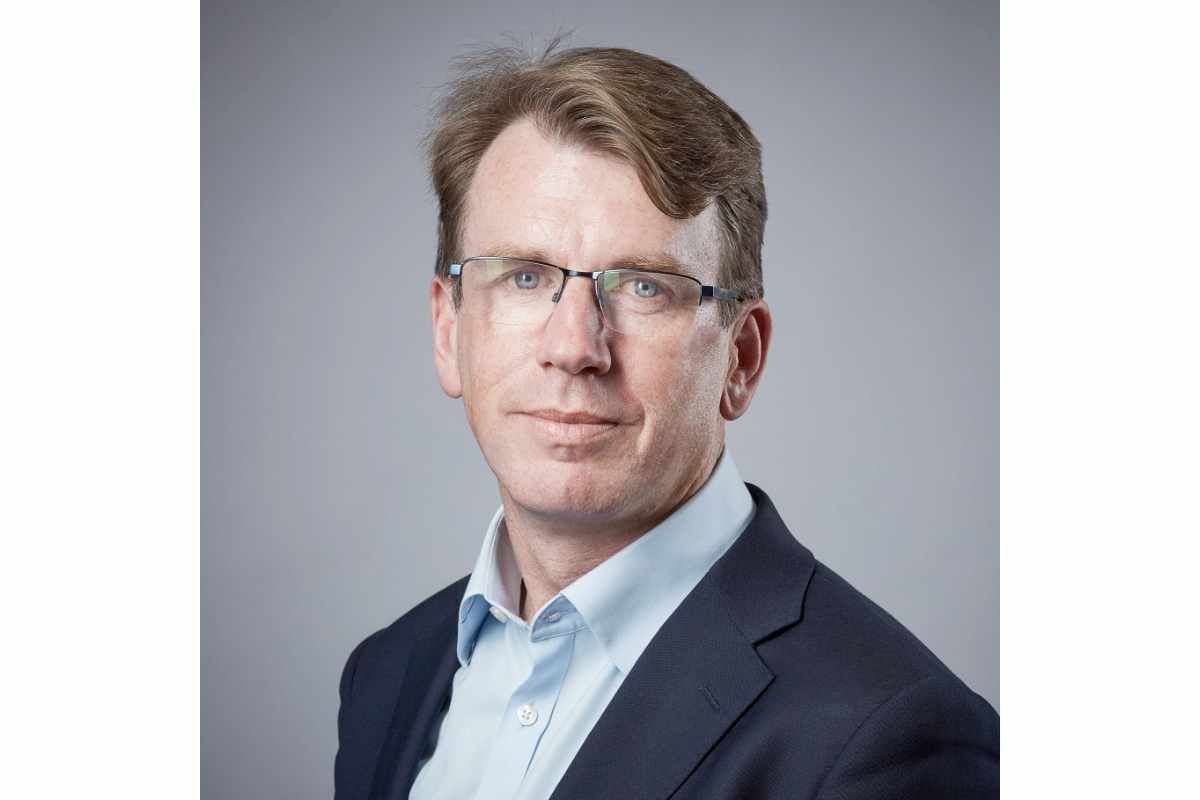 Hawkins has worked for Munich Re in Australia since 2005 and for the last six years has led Non-Life reinsurance operations in the region for the company.

As Managing Director, Hawkins will take leadership responsibility and provide the strategic steering for Munich Re’s businesses in Australia and New Zealand, as well as becoming Principal Officer of Munich Holdings Australasia.

Hawkins will take up the new role from April 1st and remaining based in Sydney, he will report to Tobias Farny, Chief Executive, Asia Pacific – Greater China and Australasia.

Hawkins succeeds Ralph Ronnenberg, who is returning to Munich to assume the Head Of Reinsurance Controlling position for Munich Re Group.

“We are pleased to appoint Scott Hawkins as our Managing Director for Australasia,” explained Tobias Farny, Chief Executive, Asia Pacific – Greater China and Australia / New Zealand. “Scott has a proven track record in strategically managing significant reinsurance transactions and in developing innovative risk solutions. I am convinced his deep technical expertise and strong client focus will position him well to lead our Australasia business into the next stage of its development. I would also like to thank Ralph Ronnenberg for his strong contribution to successfully developing the business over the past five years.”

Hawkins has more than 25 years of experience in Non-Life insurance and reinsurance businesses and has a specific knowledge of the challenges and opportunities of the insurance industry in Australia and internationally.

Before joining Munich Re in 2005, Hawkins worked at QBE as a reinsurance underwriter for 2 years, prior to which he worked at the local regulator, the Australian Prudential Regulation Authority (APRA).