With the January 2021 renewals of reinsurance and retrocession programs supposed to be allocated, signed and all but completed by now, we’re told that this year there is still more work to do in working out shares of certain layers of retro towers. 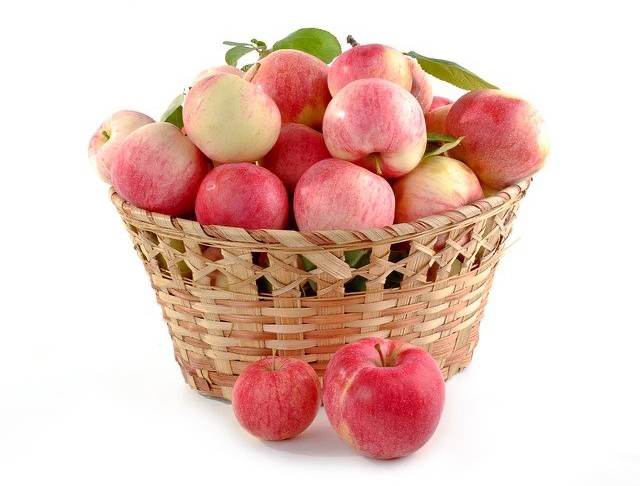 It’s not uncommon, but we’re told that this year over-subscription, or over-placement, of certain layers of retrocessional reinsurance programs presents an issue and this is likely to end up in further disappointment for some.

As we explained earlier this week, capital and appetite has helped to moderate retrocession rate rises at the key January 1st 2021 renewal season.

The upshot is an element of disappointment for some, as while retro reinsurance rates have firmed up considerably, it was not the hardening some had been hoping for and the final weeks of last year saw new capital marshalled into the retro space that served to dampen down price rises.

But our sources suggest that there’s another interesting dynamic to come out of the retrocession renewals this year.

The fact more layers seem to be overplaced than normal, in some cases we’re told certain risks have been oversubscribed to the tune of 175%.

To backtrack, a risk, layer in a tower, or program is deemed oversubscribed (or overplaced) when the capacity made available to it exceeds that which is actually needed.

The goal is to 100% place risks, layers and towers, matching just the right amount of capital to the risk, at the right price, to enable a ceding company to walk away with it 100% subscribed, or placed, and its risks fully-covered.

Oversubscription is common, of course, there’s often more demand for a risk, layer, or tower of a reinsurance or retrocession program than there is actual risk available.

But, as we’ve explained before, oversubscription is not optimal and can even imply paying too much for coverage.

While the market will often tout oversubscription as a sign of high-demand (or great marketing), it’s actually often a reflection of a less than perfect placement process, with the syndication arranged in a very manual way.

At the January 2021 renewals, in particular in retrocessional reinsurance programs, we’re told by sources that oversubscription was rife, with many layers of programs over-placed at 1/1.

Pricing and capital are both partly to blame it seems, as broking sources said that where the over-placement of risks has been seen the most, is in layers of retro programs that were being found hard to place at a certain rate-on-line, so the price is increased slightly and suddenly appetite surged and very quickly there were a lot more bids at the new price, resulting in a significant oversubscription.

In some cases, as we said, this has been to levels of 150% placed and higher. We’re told this has largely been seen on mid to higher layers of retro programs, where given the firmer pricing available for a lower risk slice of a retro tower, appetite has risen considerably.

Exacerbating this has been the fact some of the new capital seen to target retro has been specifically aiming at the higher layers of towers, while traditional reinsurance firms that have written more retro at 1/1 also tended to opt for the mid to upper layers.

When a risk, layer, or tower is over-placed, the next step is that the brokers have the job of signing down an underwriter, or capital provider’s, share in it until they get back to the optimal 100% placed.

This can sometimes be proportionally, ensuring that the risk gets evenly shared out according to risk appetite displayed.

But in many cases this isn’t the way signing down happens and we’re told that some disappointment is now emerging, as those markets who have also quoted and underwritten lower layers of retro towers are being favoured in some cases and getting larger shares of the over-subscribed higher sections.

Which again is not optimal and is also a little unfair to some of the other markets, who may have bid more aggressively during the process but get signed down harder, or dropped from a program.

This isn’t the case across the retrocession market, it’s at certain rate-on-line hotspots where the markets appetite was so high that capital outweighed the risk available, we’re told.

So, oversubscribed risks can imply markets paying a higher price than is needed, as in an ideal world and with the help of technology it is possible to solve for a more efficient distribution and matching of capital.

But that’s not the only issue here, there’s also the fact the signing down process occurs after 1/1, when the program should really have been put to bed for the year.

But, of course this happens at every renewal, when completion of the program signings are days after the program is supposed to be on-risk. Quite what happens the year there is a really significant catastrophe event before the still very manual allocations, signing down and eventual signing of contracts occurs is uncertain.

Oversubscription is a sign of a less than optimal marketplace, from an efficiency standpoint.

There are ways to solve this now with technology and it will benefit all sides, if the market moves in a direction that enables placements to occur, with risk matched to capital efficiently until programs are 100% filled.

Some brokers may feel that removes part of their value-proposition.

But as we’ve said before, this last mile of the placement process, the matching of risk to capital and risk syndication, shouldn’t be valued so highly in its current form as a largely manual task. It’s time to hand over some parts of the renewal process to technologies that can perform them far more accurately, efficiently and optimally than humans can.

It should really be passed over to technology, which can achieve an optimal outcome much more simply and reduce costs, frictional and actual, for everyone involved, while freeing up the intellectual capital of the brokers to focus their value where it should really sit in the chain.

It’s important to also note here, that some brokers work extremely hard to minimise the risk of over-filling towers and in making sure markets get shares commensurate with their appetite for risk. But it is a very manual and time consuming process, something technology that’s already available can achieve far more simply.

If this resonates with you, please also read an article from earlier this week titled, “On complex renewals, non-concurrency & the need for tech in reinsurance.”