The retrocessional reinsurance market is expected to face still-limited capacity at the key January 2023 renewal season, according to Guy Carpenter’s CEO of Global Specialties, James Boyce. 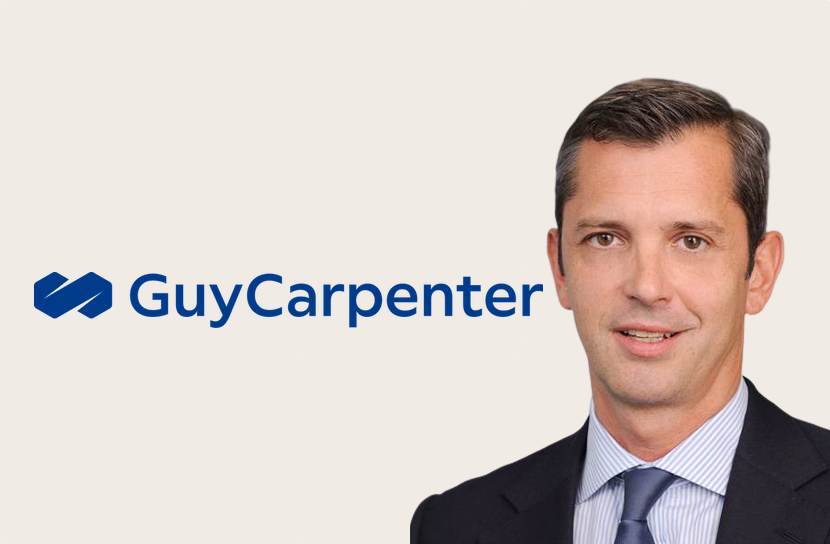 Speaking yesterday during the brokers’ briefing in advance of the Monte Carlo Rendezvous event, Boyce explained that the retrocession market is likely to remain challenging, with a focus on reduced volatility and fewer aggregate covers prevailing.

Boyce explained that the retrocessional reinsurance market has continued to see similar pressures throughout 2022, as it saw at the January renewals at the beginning of the year.

This is after the sustained catastrophe losses experienced since 2017, with “significant insured losses, a large proportion of which has ended up in the retro market,” Boyce said.

He further explained that “growing concerns regarding climate change, rising inflation, and the accuracy of catastrophe modeling,” have resulted in five years of compound rate increases for property retro.

“ILS providers have borne much of the losses and they have seen a third consecutive year of reductions in ILS retro deployed limit.

“The supply of rated capacity has not offset the reductions in ILS capacity, with retro limit reducing year on year by an estimated 4%,” he explained.

These reductions in ILS backed capacity for retrocession have “disproportionately impacted aggregate retro” Boyce said, with rates now having risen as much as 20% in 2022 and significant restructuring of retro towers seen.

On renewals this year, he said, “Buyers have reacted to the hardening prices by increasing retentions and concentrating the majority of their purchasing on per-occurrence and index products.

“Across products retention levels were a key push-point for reinsurers, especially where programs were loss impacted in 2021.

Moderate demand was seen for ILW’s in Q1, which increased a little in Q2, but then, “Trading soared in early June, as no clearing price could be found between buyers and sellers.”

“Overall for the year, ILW limits were slightly down, whilst other index products saw increased trading,” he said.

On the retro catastrophe bond side, there was significant new issuance, but investors have been more selective over structures and targeting more simplified ones, or where the cat bond has higher multiples.

Boyce then gave a prediction for the retro market for the end of the year, with his comments suggesting it won’t be the easiest set of negotiations for retro buyers.

“Looking ahead to the January 1 property retro renewals, even in the absence of major losses or trapping of collateral, retro capacity will remain somewhat limited, for aggregate and low-attaching per-occurrence layers despite material derisking in 2022,” Boyce explained.

Adding that, “The generally positive performance of mid and upper level retro occurrence layers will mean that they remain attractive to markets looking to deploy capacity.”

On the buyer side, they are expected to look for a balance between spend and retention levels, supported by improved terms and conditions of the underlying business, he said.

He closed his segment on the retro market by saying, “Clients who engage markets early and have multiple product strategies, to access different pools of capacity, will be best placed to achieve their renewal objectives.”

Also saying that, “ILS investor appetite is currently uncertain, despite some positive signs will likely remain so until after the North Atlantic windstorm season.”