Markel Corporation has announced a significant leadership change for its reinsurance operation, as Jed Rhoads retirement at the end of the year has been announced, with two other former Alterra executives set to be promoted to take his roles. 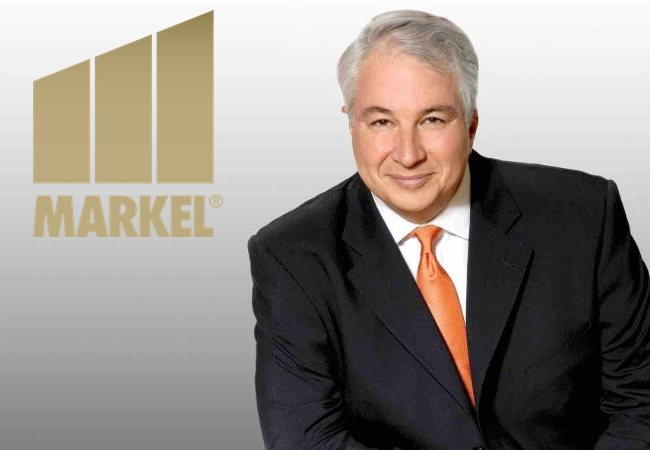 Jed Rhoads is the President and Chief Underwriting Officer of Markel’s Global Reinsurance Division, but is now set to retire at the end of 2022.

As the most senior reinsurance leader at Markel, Rhoads has had oversight of many of the changes that have happened as the firm has integrated insurance-linked securities (ILS) business within the Markel stable.

Rhoads took on oversight of CATCo back in 2019, as the CEO’s of the stricken retrocessional reinsurance investment manager departed.

He has also had a leading role as Markel Global Reinsurance shifted its focus to underwriting and growing its casualty and specialty reinsurance lines portfolios, as the company stopped writing any property catastrophe risks and they all moved to be written by its flagship ILS fund manager, Nephila Capital.

Rhoads, who has a career history in reinsurance of over 40 years, joined Markel in 2013 as part of its acquisition of Alterra Capital Holdings Limited, before which he was President and Chief Underwriting Officer of Alterra.

“Markel is fortunate to have benefited from Jed’s industry knowledge, leadership experience, and relationships throughout the industry,” Richie Whitt, Co-CEO of Markel said. “He has helped us build a strong team with deep underwriting and leadership talent. We are thankful for his contributions and leadership in positioning us for the future.”

Both Bahr and Costikyan were also part of the Alterra acquisition in 2013, and have years of experience and knowledge of the reinsurance business.

“With Don and Tod’s deep expertise and knowledge of our business, our reinsurance team will be well positioned to help Markel build the leading global specialty insurer, with the broadest array of tools to address insureds’ most complex risk management and risk transfer needs,” Whitt explained.

Bahr will oversee annual and long-term business and financial planning for the Markel reinsurance division, as well as leading the execution of the Global Reinsurance business strategy.

Costikyan will report to Bahr and will work on underwriting strategy and business strategy.

Rhoads commented, “I’m honored, privileged, and grateful to have had the opportunity to spend my entire career in this wonderful industry. Having worked with Don and Tod for nearly two decades, I am confident they are well prepared to lead the reinsurance operations forward.”

The trio, Rhoads, Bahr, and Costikyan, will be tasked with ensuring a smooth transition.