Retro buyers test the market, but many deals aren’t getting placed

Retrocessional reinsurance buyers have been out testing the market in recent weeks, looking to see what coverage can be purchased and at what price. 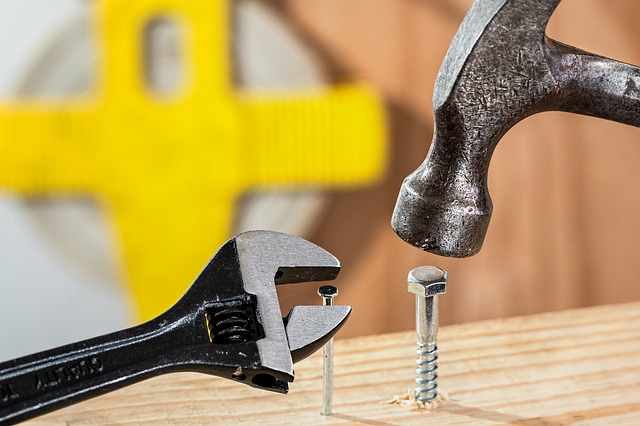 But many aren’t buying anything aside from their core retro protection, given the pricing seen in the market of late, as a mismatch exists between some buyers and sellers ambitions.

The market for retrocessional reinsurance is lacking capital, which is a unique situation given the availability of reinsurance capital more broadly has still been sufficient to fill protection buyers demands.

But the lack of collateralised retro options, exacerbated by the absence of Markel CATCo as a quoting market at recent renewals, has severely affected the availability of retrocession and the appetite of others to come in and provide capacity to this segment of the market.

While large buyers of retro have tested the market in recent weeks, analysts at JMP Securities explained that this was mostly on a nice to have basis, as these reinsurers are sufficiently large, diverse and well-capitalised that they do not need to buy the protection, unless it is made available at a price they cannot refuse.

These nice to have retro covers are likely to sit around, offered to any capacity that might be willing to fill them at the right price.

At this time it appears that no one is willing to come in at the level of pricing some of these mooted retro placements are targeting, which given the impacts to retrocessionaires in the last two years is not at all surprising.

April’s renewals saw retro rates increasing by as much as 35%, as the lack of available capacity impacted the supply-demand balance and drove up pricing.

Rate rises were also seen across any retro program buys at June 1st, but we understand less was bound and offers of capacity are fewer.

This is perhaps due to some nervousness regarding U.S. perils specifically, but it could also be because buyers have become so used to cheaper retro in the U.S. market that the increases demanded in 2019 are high enough to put off some buyers.

The loss of access to cheap retrocessional reinsurance capacity has severely impacted the market’s ability to clear transactions it seems and while there is some new retro capacity out there, it is particularly discerning it seems and not willing to write riskier layers at any costs.

Should pricing rise significantly then of course capital will support more of the buyers demand for coverage, but that is going to require a meeting of minds on pricing and a realisation from buyers that they must acquire protection, so resulting in a willingness to pay more for this coverage.

While retro rates rising to this level will draw more capital in, it’s not considered likely that enough capacity would come in to dampen pricing at this stage.

While there have been rumours in the market for some time regarding potential new start-ups targeting a reboot of the pillared retro product, these haven’t yet come to anything we understand and capital raising for new retro start-ups has not proved easy.

Analysts have said that retrocession rate increases may prove among the most persistent though, with the firmer rate environment in reinsurance holding on and retro increases through to next January at least.

But right now the lack of retro and the inability to execute on some mooted transactions does mean that some in reinsurance t are heading into the U.S. named storm season with less retrocession in place than in prior years.

Ultimately this could provide an opportunity for activity in industry loss warranties (ILW’s) and perhaps industry trigger catastrophe bonds, to fill a gap left by the evaporation of pillared retro capacity this year.

We’ve perhaps seen some evidence of this, with a new venture into the index cat bond space for Hamilton Re and with Swiss Re returning with its Matterhorn Re cat bond transaction.

In addition, if a major hurricane threatens Florida this year, it is going to be fascinating to see if there is a more significant life cat market that emerges, as reinsurers with exposure look to bulk up on last-minute hedging.

As we discussed recently here, the lack of retrocession does raise a question about whether reinsurers own third-party capital vehicles or ILS funds are providing more retro capacity to their owner, than an aligned investment opportunity for the third-party backers. Something for investors to consider.

Retro market conditions are also interesting to consider, because we’re told some underwriters have bulked up on Florida risks at the renewals, given the better pricing available and the lower level of ILS capacity available.

With some of these markets that expanded in Florida being the kind that previously relied on cheaper pillared retro covers, this suggests some traditional players may go into the wind season holding more risk and with much less protection than in recent years.

Interestingly, the last time we wrote about retrocession demand outstripping available capacity, or the appetite for risk not living up to supply, it was back in 2012.

Coincidentally, many are saying that reinsurance rates have not been this strong since around 2012, perhaps underscoring the magnitude of the firming (not yet hardening) seen at recent renewals.