Reinsurers near cost-of-capital, as alternative capital tide flows in: S&P

Global reinsurance firms are destined to only barely cover their cost-of-capital even under the lighter load of a normal catastrophe year, as the pressures of the softened and competitive market continue to bite, according to rating agency Standard & Poor’s. 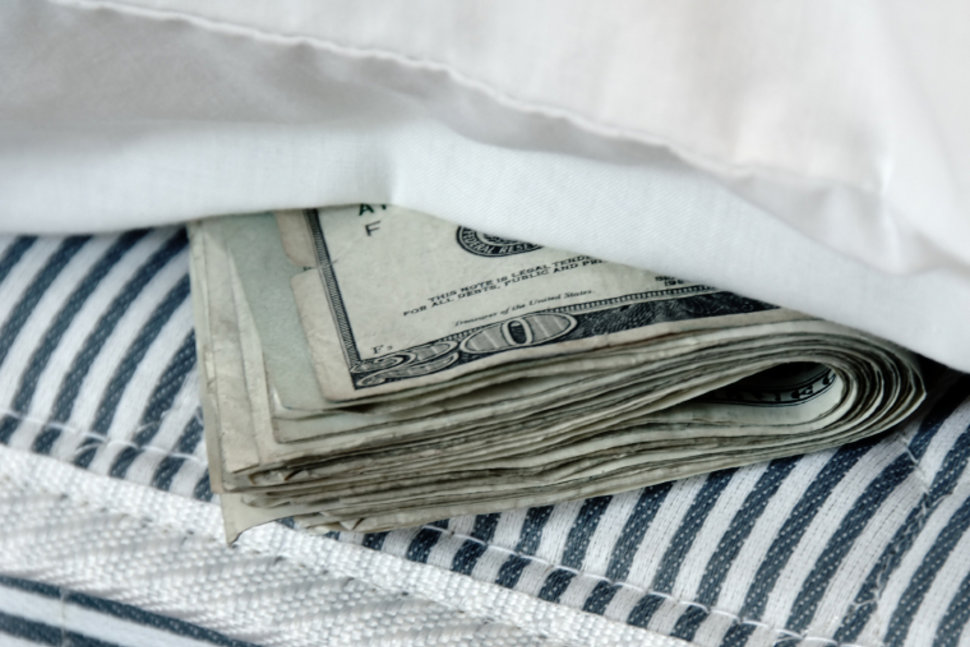 Reinsurers have seen the cost of their capital fall consistently in recent years, reflecting global capital costs and fungibility which have fallen across markets, but this reached a floor at the end of 2016, according to S&P.

As reinsurers returns on equity have continued to slide though, their ability to meet or cover their cost-of-capital is shrinking and S&P calculates that they only just made it in the first-half of this year, even though catastrophe losses were below average.

In the first half of 2017 S&P says that the reinsurance sector generated returns that were only 1.2% above its cost-of-capital, which is the lowest excess return in a decade, excluding catastrophe heavy years.

Reinsurers profits have been strained by lower pricing, low interest rates and high levels of competition, particularly from lower-cost capital deployed through ILS and collateralized vehicles.

S&P calls it a “tide” of alternative capital, which has competed with and crowded out the traditional reinsurance companies, which typically have a higher cost-of-capital than the ILS fund model.

So reinsurers profitability continues to be eroded, and in S&P’s view their ability to make returns above their cost-of-capital has significantly diminished.

That means reinsurers have little in the way of buffer, compared to the year’s where they made returns of 10% and much higher. At returns in the 5% to 7% range reinsurers are seeing their performance converge with that of ILS funds, but with a much higher capital cost to begin with.

And that’s in a benign catastrophe loss environment, which with Harvey having pummelled Texas and southern states and now major hurricane Irma heading for Florida, it’s possible this could be a less than benign year going forwards so reinsurers could find themselves more severely tested than for many years and with lower return buffers than perhaps ever before.

In fact, S&P expect that the reinsurance sector’s cost-of-capital will actually rise through the rest of this year and through 2018, shrinking the return buffer even more and leaving even less room for error or catastrophe losses to be absorbed.

“These trends indicate that, even if prior-year reserve releases remain favorable for the next two years, reinsurers are likely to barely cover their cost of capital under a normalized level of natural catastrophe losses,” S&P explains.

Exacerbating reinsurers abilities to continue making returns even more, S&P says that they see evidence that prior-year reserve releases could shrink, highlighting that some reinsurers have already shown this during 2016 and following the lowering of the U.K.’s Ogden discount rate in Q1 2017.

Reinsurance firms have been using those reserve releases to prop up profits, in some cases, and the alternative capital tide is likely to keep coming in.

So, as capital costs rise further, returns shrink even more and releases diminish, while competition remains high, the reinsurance companies are facing a perfect storm of pressure, even without the added pressure of a perfect storm (or other catastrophe loss).