Pricing and profitability in reinsurance remains uninspiring following the January 1st renewals, but that doesn’t stop some larger players from soaking up business at inadequate prices, according to rating agency A.M. Best. 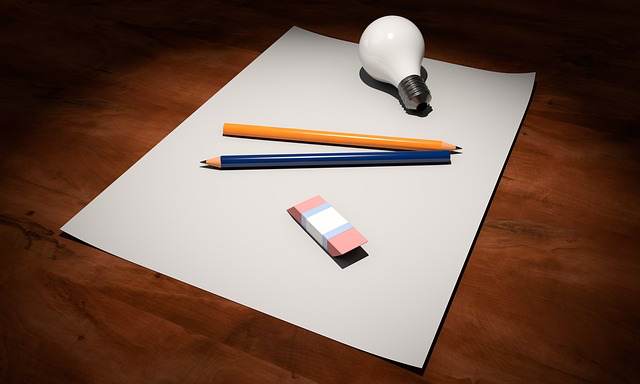 We’ve discussed the fact that major reinsurers are underwriting diversifying regions, or regions they want to remain dominant in, at rates well below where insurance-linked securities (ILS) players can compete, numerous times over the last few years.

It’s been a factor of the reinsurance market’s renewal dynamics for almost two decades, perhaps more, and this practice goes a long way to explaining the lack of market share that ILS has managed to garner in regions such as Europe and Japan, where traditional reinsurers continue to dominate.

The benefits of writing business at rock-bottom rates here are two-fold for the major global reinsurance firms, it keeps the ILS market largely out of these peril regions, while providing a guaranteed level of premium volume for their portfolios.

It’s not a practice that gets much attention from the rating agencies usually, but in its latest report discussing the state of the global reinsurance market after the January 2019 renewal season A.M. Best finds it deserving of a mention.

As we move into 2019, “The reinsurance industry remains uninspiring, in terms of both pricing and profitability,” A.M. Best says, as once again post-loss price increases largely failed to materialise.

The rating agency also calls the state of reinsurance pricing disappointing, given the largely flat market at 1/1 which it says, “proved a letdown for most.”

But despite being letdown by rates for likely the sixth or more year in a row, global reinsurers continued to plough their capacity into some regions at pricing even the rating agency now feels are not commensurate with the risks they are taking on.

But walking away was not widespread, as, “Others, particularly larger players, continued to focus on market share, willing to write inadequately priced risks.”

The rating agency said that after the catastrophe losses of 2018 and the continued loss creep from 2017, “Expectations were that reinsurers would react swiftly and adjust their pricing in an effort to reverse the segment’s depressed performance.”

But this didn’t happen and prices were largely flat, with “Only the third-party-dominated retro space showing a meaningful adjustment,” A.M. Best said.

The rating agency also points out that unlike renewal cycles when reinsurance rates have led the way, in 2019 rates in some primary insurance lines appear to have risen further and faster than reinsurance.

Interestingly, A.M. Best also believes that where reinsurance rate increases were achieved there have also been increases in the exposure assumed, likely due to changing terms and conditions.

As a result, while the January renewals are seen as largely disappointing from a pricing point of view and it was not a turning point that some may have hoped for, many renewals that saw price rises actually saw, “Largely unchanged premium rates on a risk-adjusted basis.”

The January 1st renewals “don’t offer much hope” to reinsurers hoping for rate increases in April and at June/July renewals, A.M. Best says.

Pricing conditions deteriorated for non-catastrophe lines and catastrophe exposed barely rose in many cases, with increasing exposures assumed sometimes swallowing up any price increases that were achieved.

Here, the major reinsurers willingness to underwrite inadequately priced risks (as A.M. Best itself explains it) surely deserves greater attention from the rating agencies and also the equity analysts that track these major reinsurers, as it does seem they are loading up on underpriced business just to maintain the sizes of their books and to keep returns on that business less sustainable under a collateralized business model for ILS funds.

The soaking up of underpriced but diversifying catastrophe and non-cat exposed property risks by global reinsurers can continue unabated of course, with their growing, global books enabling this practice to continue.

But there has to be a heightened risk of certain catastrophe scenarios causing a significant hit to their earnings, if indeed as the rating agency says they are underpricing these risks. There may even be risk concentration issues that emerge if this practice continues.

What would it take to reverse this practice, or at least to get rating agencies and analysts to look more closely at how these major players are loading up their exposure buckets at underpriced rates?

Possibly a year where there’s a really costly natural disaster event in a region like Europe, when the market is also hit by really major losses in other peril regions such as the U.S. as well.

Or greater attention by those their equity holders trust, such as the rating agencies and analysts.

Of course the response to really big losses for the big reinsurers would be a push to increase rates, should any scenario show up the practice of discounted underwriting pricing for the sake of diversification.

But how successful that would be remains to be seen and given recent experience it seems unlikely the broader market would support efforts to add significant percentages to rates just because a handful of the largest players got hit really hard.

Underwriting at rates that are not really commensurate with the risks being taken on could be sustainable if you’re massively diversified.

But even then, certain scenarios could cause outsized losses we’d imagine. As a result, we’d suggest this practice deserves the attention of those who rate and recommend reinsurance company shares. Hence it’s encouraging to see it mentioned in a rating agency report.