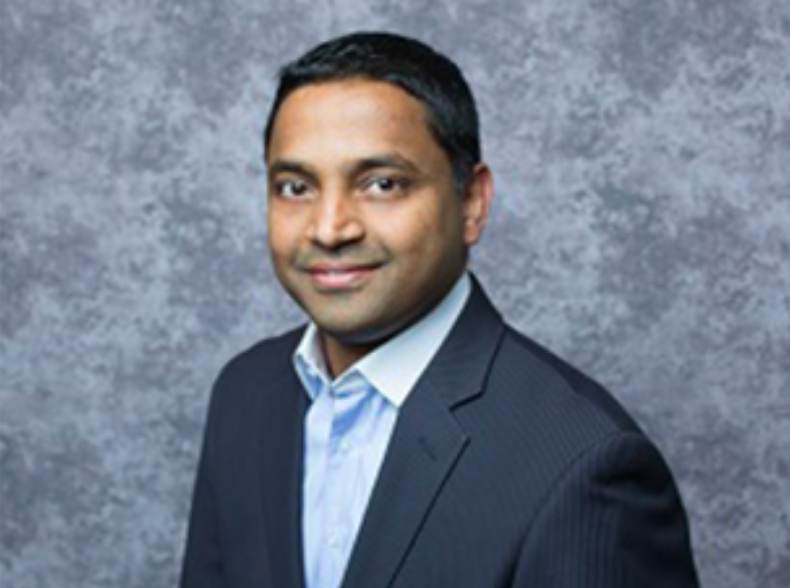 Reddy had joined Velocity Risk Underwriters in its launch phase around the middle of 2015 and has played a significant role in helping the managing general agent (MGA) establish an infrastructure and technology stack that matches its aims for efficient deployment of Nephila’s third-party reinsurance capital into primary catastrophe exposed risk business.

Velocity has been constructed as a pipeline for more direct access to risk and a more efficient way to deploy Nephila’s reinsurance capital to support it.

Reddy joined the MGA at the middle of 2015, taking on the role of Chief Information Officer (CIO) and then a year later taking on the Head of Operations role as well.

In July 2020 Reddy was promoted to Chief Operating Officer, a position that will see him with a key role in driving Velocity’s strategic operational framework for Nephila.

Reddy’s career began in technology consulting, but in 2005 he joined insurance broker Marsh, becoming Divisional CIO of its Multinational and Global Risk Management segment in 2008.

In 2011 he joined insurance and reinsurance focused software company Majesco, as its Head of Strategy, Products and Delivery.

Then in 2012 he joined insurance and reinsurance broker Aon, leading its IT operations in North America for the Aon Affinity unit.