Hamilton Re CEO Reardon to depart, Brown steps in as interim CEO

Hamilton Re, the reinsurance focused operations of Hamilton Insurance Group, has announced that its CEO Kathleen Reardon is to depart the company and that Chairman David Brown will step in as interim CEO for the reinsurer. 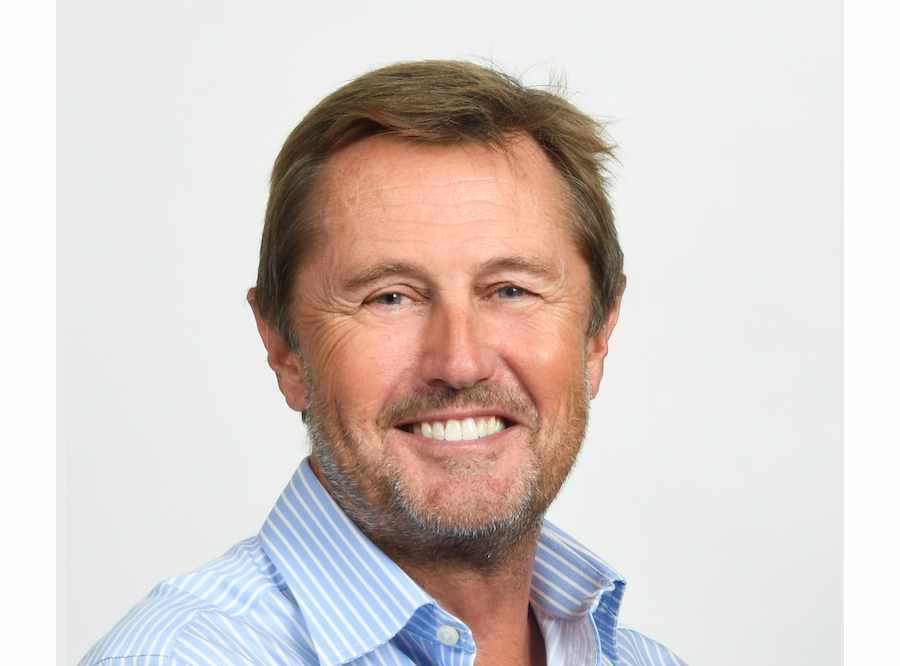 Reardon became the CEO of Hamilton Re back in 2014, having previously been a founding member of the firms management team and its Chief Underwriting Officer of Property.

Hamilton said it is “parting company” with Reardon, with no news on where the senior reinsurance leader may be moving to.

David Brown, the long-time Chairman of the reinsurer, has been appointed Interim CEO of Hamilton Re, Ltd. and will oversee Hamilton’s Bermuda reinsurance operations until a successor for Reardon is found.

“He has been Chairman of Hamilton Re, Ltd. since 2015 and was Hamilton Insurance Group’s Interim CEO for nine months until my appointment in February 2018. He knows our business and our people well, so our transition in management responsibilities will be seamless.

“David’s leadership and experience will be instrumental as we accelerate plans, in current favorable market conditions, to take advantage of our expanded platform, products, and our global teams to achieve our goals.

“In the meantime, we would like to express our sincere gratitude to Kathleen for all she has contributed to Hamilton’s growth and development since its inception. We wish her every success in her future endeavours.”

Brown was CEO of Centre Solutions Bermuda and then the founding CEO of Flagstone Re. He became Chairman of Hamilton Re in 2015.