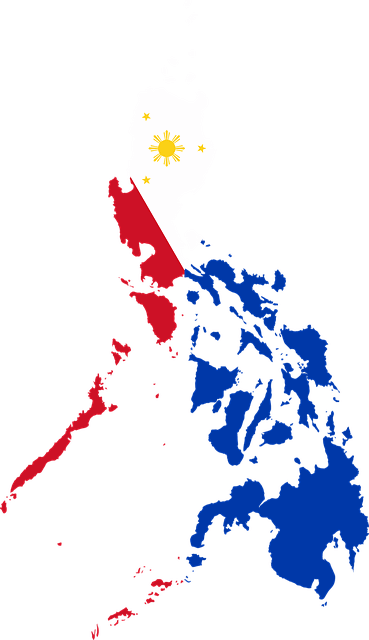 The Philippines Department of Finance has announced a A P1 billion (US $19.5 million) insurance fund designed to help 25 disaster-prone provinces tin the country to respond more rapidly and effectively to the impact of natural disaster events, under a government-run Parametric Insurance Pilot project.

Parametric typhoon and earthquake insurance coverage will be provided to the 25 provinces covered by the project, which includes some of the most catastrophe exposed regions of the Philippines, such as typhoon-vulnerable Batanes and Albay and  quake-hit Leyte province.

“Unlike the traditional indemnity insurance that takes a long time to assess and process, this Parametric Insurance Pilot will have quick-disbursing payouts whose amounts will depend on the estimated loss triggers determined through the Philippines’ Catastrophic Risk Model developed by the DOF in 2014,” Department of Finance Assistant Secretary and spokesperson Paola Alvarez said.

The parametric disaster insurance pilot has been designed with the support of the World Bank, the Philippines government said. We’re assuming that the recently completed $206 million Philippines catastrophe swap, which the World Bank arranged, is providing support that has enabled the government to establish this new pilot scheme.

The province local government units will be covered in the event of a major earthquake or typhoon that breaches the parametric triggers of their insurance contract, and the Philippines government said that the coverage is fully ceded to the international reinsurance market (possibly via the aforementioned cat swap), reducing the economic risk to its finances.

“This is one of the many efforts of the Duterte administration in making the country disaster resilient and sustainable,” Alvarez said. “Since the Bureau of Treasury is the policyholder, the funds will be mobilized faster the first responders, namely, the national government and the LGUs.”

The parametric insurance pilot is aligned with the Philippines’ Disaster Risk Financing and Insurance Strategy, and coverage is effective for one year beginning July 28th 2017.

“Our disaster risk financing strategy provides a comprehensive framework for the implementation of financial protection solutions against natural disasters at the national, local government and individual levels,” Alvarez said. “Since its adoption in 2015, the government has made significant progress in implementation, including most notably the signing of the World-Bank supported $500 million contingent credit line last year.”

Premium payments for the parametric disaster insurance policies will be financed through a National Disaster Risk Reduction and Management (NDRRM) Fund set up to provide insurance coverage to Philippines government facilities.

It’s encouraging to see the Philippines, one of the most disaster exposed nations, finally getting a parametric insurance scheme that will provide protection benefits to a large swathe of the country.

With the backing and arrangement of the World Bank, as well likely as other major reinsurance players, the Philippines will benefit from a parametric disaster insurance facility that will provide rapid payouts when disaster strikes, all supported by the depths of reinsurance market capacity and possibly the capital markets as well.

If this is indeed backed by the recently completed catastrophe swap it is a good example of the use of cascading levels of parametric risk transfer contracts to bring coverage down to the local level, while tapping the largest sources of risk capital available in the reinsurance and capital markets.

Further details about the catastrophe risk transfer transaction were revealed by the World Bank, including the fact that Nephila Capital acted as one of the reinsurers of the transaction.