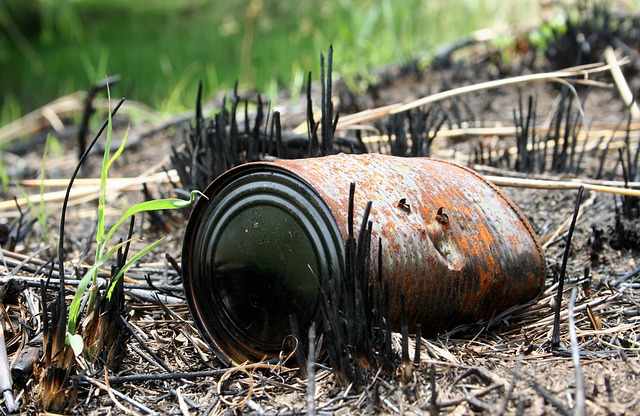 PG&E filed for Chapter 11 bankruptcy protection in recent days, saying it is the only viable route for the firm, which could deflect some of the lawsuits and result in a queue of debtors.

But analysts suggest this won’t affect the liability insurance tower, which PG&E is expected to claim on and will draw-down in full, given it barely scratches the surface of the utilities potential liability for wildfires over the last two years.

Some media sources suggest that PG&E is facing upwards of $30 billion in claims related to wildfire damages, from events that struck California in 2017 and 2018.

The utility has a roughly $800 million liability insurance tower for 2017 and another roughly $1.4 billion for 2018, provided by a mix of traditional insurance and reinsurance firms, while the 2018 tower also includes the at-risk $200m Cal Phoenix Re Ltd. (Series 2018-1) catastrophe bond.

The cat bond is the first ever to cover wildfire property risks, but covered third-party property liability so is acutely exposed to PG&E being found liable as the cause of any of the 2018 wildfires.

PG&E already faces liability claims from 2017 wildfires and it is almost unanimously expected that the utility will be found liable for some of the 2018 wildfire events in California.

Both years have resulted in significant industry losses for insurance and reinsurance firms already, with 2017’s wildfires thought to have cost the industry around $13 billion and 2018’s wildfires being even more expensive at over $16 billion.

It appears PG&E expects to be found liable for the blazes which will result in its ability to claim on the liability towers, with both 2017’s and 2018’s seen as at-risk of paying out.

If this occurs then the Cal Phoenix Re catastrophe bond’s investors will face a total loss.

However it’s important to note that PG&E has not yet been deemed liable for any of the wildfires, which are all still listed as “under investigation” for their cause by the California fire authorities.

It could still be some time until investigations can pin a cause on all of the wildfires, however there is also a chance that bankruptcy pushes the utility to resolve claims more quickly, which could even result in an admission of liability if it is under bankruptcy protection from the U.S. government.

Of course it’s impossible to know the outcome of all of this, but it does seem likely that insurance, reinsurance and ILS fund interests that back the liability towers of PG&E are facing these layers paying out in full.

Analysts at Goldman Sachs note that despite a number of re/insurers filing lawsuits against PG&E, the insurers’ reserves do not currently anticipate making any recoveries from the utility, likely due to its impending bankruptcy.

This analyst team highlights RenaissanceRe as one potential outlier that could be more exposed than most when it comes to any liability claims from PG&E, given the reinsurer had entered into two large wildfire excess casualty deals in the second and third quarters of 2018, with its Upsilon third-party capital vehicle having taken some of the risk in the second transaction.

Analysts from Morgan Stanley note that the two liability towers of coverage are “likely total losses for PG&E’s liability insurers,” which presumably means the cat bond would be too.

The Cal Phoenix Re catastrophe bond still has its secondary market price heavily marked down by brokers who have largely marked it down for an expected total loss.