The Perth Hills bushfires, which continue to burn to the north east of Perth, Western Australia, has now been declared a catastrophe, as it continues to destroy structures and losses from claims are estimated to have reached $40 million, according to the Insurance Council of Australia. 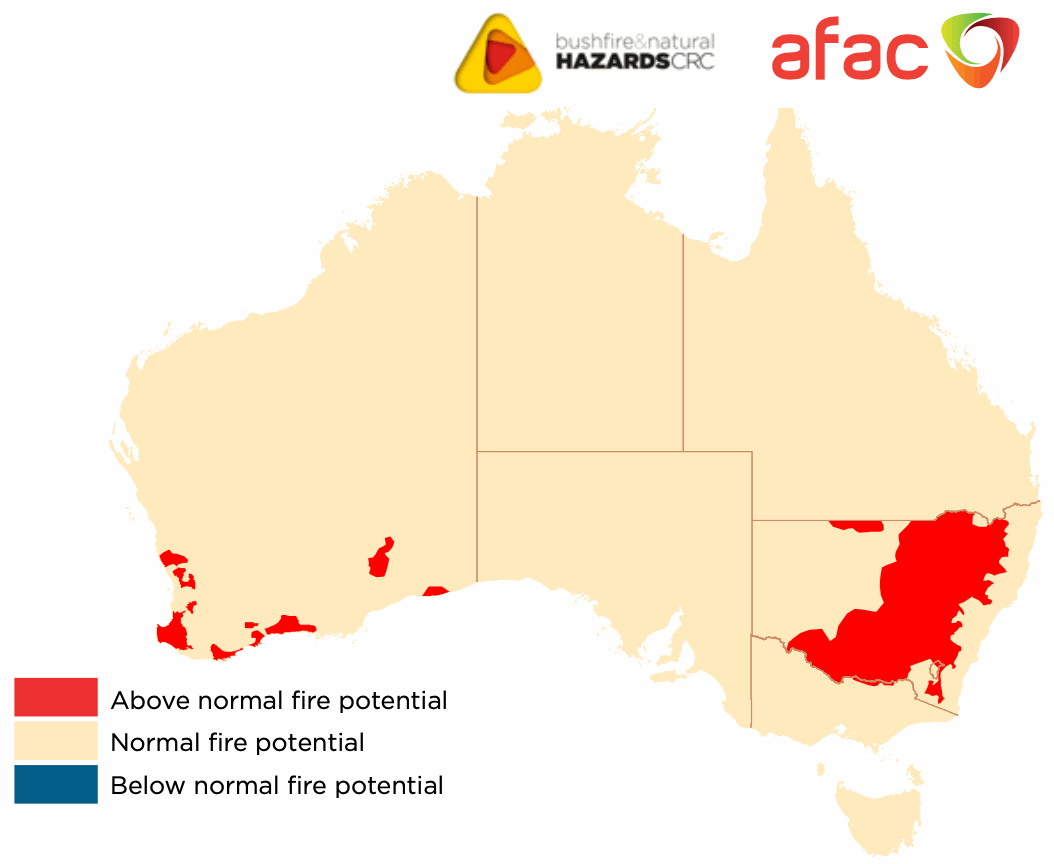 The fires, which have been burning since Monday and we wrote about earlier this week, have now destroyed around 81 structures, the Council said.

The Wooroloo bushfire in particular had started on February 1st 2021.

It had spread further and by mid-morning of February 2nd this bushfire had reached 7,000 hectares in size, with a 60km perimeter.

By Wednesday of this week 71 homes were said reported. That figure has now risen to 81, although the Council clarified that this new figure includes other structures.

Now, insurers have received over 270 claims from the bushfires and have estimated losses at more than $40 million, a figure the Insurance Council say is expected to rise over the coming days as residents return to their homes.

ICA CEO Andrew Hall commented, “The declaration of a Catastrophe means claims from these bushfires will be prioritised by insurers, who will be focusing on reducing the immense emotional and financial stress experienced by residents, farmers and businesses.

“The ICA will provide guidance to impacted communities throughout the recovery process.”

The Insurance Council of Australia (ICA) estimated that insured bushfire losses during the accepted seasonal months reached almost AU $2.34 billion last year, with more than 38,600 claims filed with insurers due to fire impacts from the season.

As the accepted peak of the bushfire season begins again, this Perth bushfire is the first seen significant enough to pose a threat to insurance and perhaps reinsurance interests.