Peak Re promotes Nowakowski to CUO

Peak Re, the Hong Kong based global reinsurance company, has announced the promotion of Piotr Nowakowski to become the new Chief Underwriting Officer (CUO) of the company. 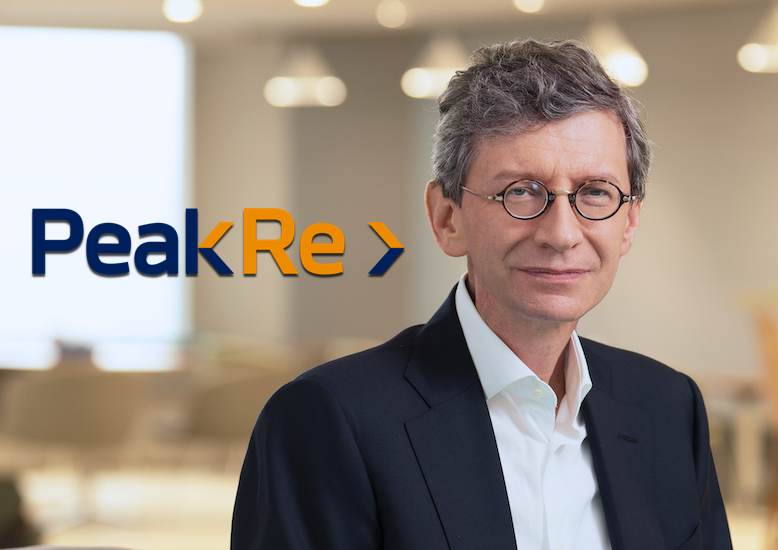 Nowakowski joined Peak Re in January 2022 as its Director and Head of Product Underwriting for Property and Casualty (P&C) business.

He joined the reinsurer from his most recent role as the Chief Underwriting Officer (CUO), Worldwide, at Swiss based reinsurance firm Echo Re, where he spent almost a decade.

Before that, Nowakowski had worked at French reinsurance firm SCOR for more than 16 years, holding local, regional, and global roles, including nine years as General Manager of the firm’s Japan office in Tokyo, and Head of Strategy & Development, General Secretary of SCOR’s Global P&C business in Paris.

With significant global reinsurance underwriting and management knowledge, Nowakowski brings plenty of experience to the role for Peak Re.

As CUO of Peak Re, Nowakowski will continue to be based in Hong Kong and will report to Franz Josef Hahn, Chief Executive Officer (CEO).

He will lead the P&C reinsurance business team at Peak Re, focusing on underwriting expertise, portfolio management and solution development.

“I would like to congratulate Piotr, who has been with us since January 2022, on his new role,” CEO Hahn said. “Bringing with him more than two decades of global reinsurance experience, Piotr’s technical expertise, international experience and underwriting capabilities greatly enhance our cooperative underwriting model and we are confident that his leadership will help drive the Company’s further sustainable and profitable growth.”

As a reminder, Peak Re recently completed the sponsorship of its first catastrophe bond, securing $150 million of Japanese typhoon industry-loss based retrocessional protection from the Hong Kong domiciled Black Kite Re Limited (Series 2022-1).

In addition, Peak Re is a sponsor of a collateralized reinsurance sidecar vehicle, Lion Rock Re, which it last renewed in early 2021, and also owns Peak Capital, a Bermuda-based insurance-linked securities (ILS) investment fund manager operation.