When reinsurance capacity becomes scarce, or less available, as has been seen in Florida and at the mid-year renewals, capacity becomes “King” and those with availability of it are no doubt very popular. 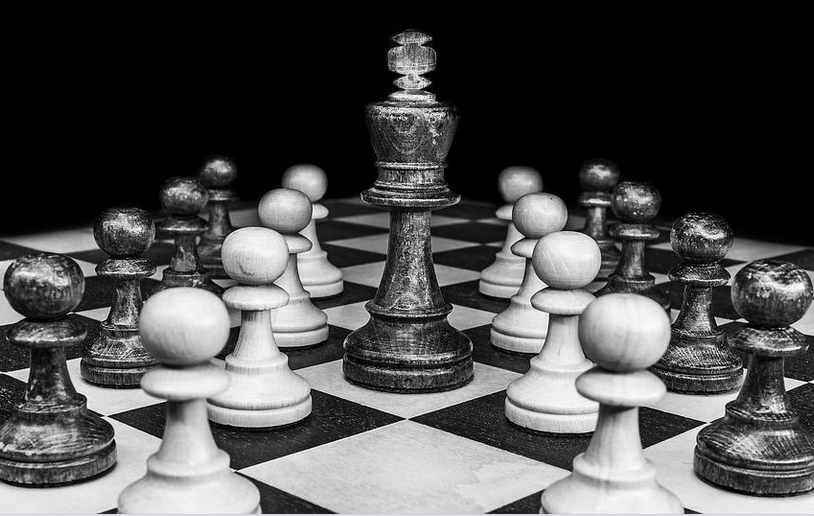 Aon’s Reinsurance Solutions described the mid-year renewal dynamics very well in a recent report, saying that capacity is King in Florida, while overall reinsurance has now become a ‘precious’ commodity.

One of the major focuses for brokers and their cedents during the June and July reinsurance renewals was to secure the required capacity they needed, in some cases the minimum being enough.

The pull-back from southeast US wind risk was very evident at these renewals, with both traditional reinsurance and alternative markets showing reduced appetite for risk in that region.

Some players were “refusing to cover layers at any price,” Aon’s Reinsurance Solutions division explained.

“Uncertainty about the impact of climate change, real inflation, and social inflation has added to the reinsurance markets’ hesitancy to provide meaningfully more capacity,” the broker said.

With significant rate increases and a generally reduced amount of the precious commodity of reinsurance available, many carriers looked to captives and other relationships to satisfy their needs, with the required capacity the most keenly sought.

In previous years, we’ve seen some carriers buying more reinsurance than required, as they looked to buffer their results against nat cat losses.

But that practice may be a thing of the past, as long as the reinsurance market remains hard and capacity remains King.

Specific to the Florida market, the litigation, loss creep and loss adjustment expenses questions were high on the minds of reinsurers at the renewals.

“Loss creep and continued litigation – which are difficult to model and quantify – continue to concern reinsurers, contributing to the market’s declining appetite for natural catastrophe exposures in Florida,” Aon explained.

Going on to say that commuting a prior year loss-affected contract has become a more common request when reinsurers are offering capacity, as they look to ensure they’ve closed out a prior year before signing on-risk for a new one.

In addition, reinsurers have been demanding more granular data, especially to help them understand issues like inflation, litigation and climate change, Aon said.

Inflationary pressures have also driven demand for reinsurance higher, which in an environment where it has become a more precious commodity has likely exacerbated the renewal outcome, somewhat.

Because of all of this, from the reinsurance broker stand-point client differentiation has proved to be essential at these renewals, to secure the required capacity from traditional or alternative markets, Aon explained.

Aon says that a flight to quality risk is underway in reinsurance, advising clients to double-down on explaining their risks and portfolios, while understanding cost-of-capital and how to optimise for it, as well as the alternative structures that may be available to a cedent.

“Capacity is becoming more constrained, but it is still possible to obtain strong levels of support,” the broker said.

We’d venture too, that it’s also a good time for cedents to look at platforms and marketplaces, that can optimise the matching of risk with capital, which should also be considered as a strategy in a hard market like this, where capacity is King.

It’s going to be interesting to see how precious reinsurance capacity is at the end of this year.