The potential for trapped insurance-linked securities (ILS) collateral positions to be transferred and traded between parties is something that has come in for increasing levels of attention ever since the losses of 2017 and 2018, but still no solution has been found. 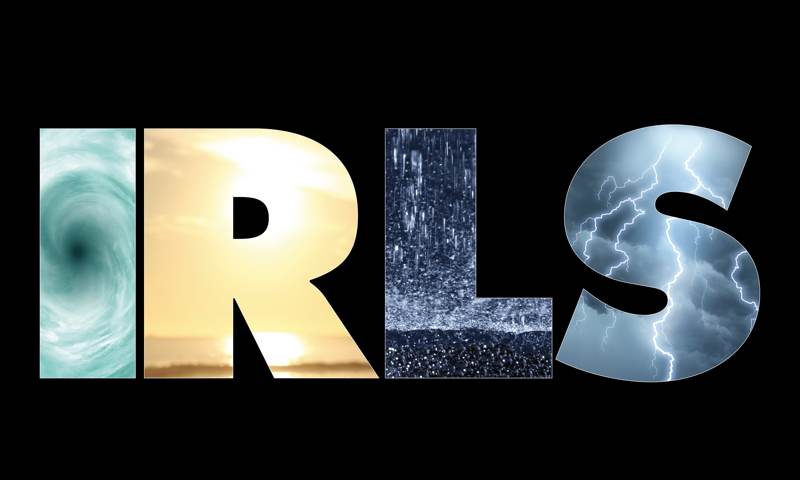 At first, the effects of trapped collateral and side-pocketed ILS assets, which are held while reinsurance cedents and counterparties establish their ultimate losses and how much of the collateral they can claim, was seen to weaken some ILS funds.

It left a number of ILS managers with less capital available to deploy into the key January renewal period at the beginning of 2019 and this has continued for some into 2020 as well.

With still somewhere around $15 billion of ILS and collateralised reinsurance collateral held, in at-risk or distressed positions, the topic of a potential secondary market for trapped ILS capital and positions was raised again at the recent SIFMA Insurance and Risk Linked Securities conference held in Miami.

Financing distressed positions, or secondary trading of legacy books, in the insurance and reinsurance market is already a feature, given the run-off sector has been expanding steadily over the years.

But in ILS, the trapping of collateral en masse has only been seen since 2017, so the market is still working out the best way to deal with that issue and whether it can be traded out of.

Offers have, of course, been made to acquire distressed ILS positions, but at significantly reduced valuations leading to no executed deals at this time, that we know of.

Speaking at the SIFMA IRLS conference, Edouard von Herberstein, a Partner at Hudson Structured and the Chief Underwriting Officer of its reinsurance underwriting at HSCM Bermuda explained that a market for trapped ILS collateral and distressed ILS positions would be a good thing but also highlighted the very real challenges in consummating transactions.

He explained, “The benefit is obvious. You’re freeing capital to be reinvested so it can start taking risk on and earning yield for it.

“But, the challenges are many. We looked at it in some detail in 2017 and since.

“The first issue is the size. I mean, unless you’re one of the biggest ILS managers, the appetite for trapped collateral as an investment, when the size of the issue is $10 billion, $20 billion, coming in with $50, $100, $200 million is not going to cover much. It’s not going to solve the problem.

“So the second issue is confidentiality and IP. If ILS fund A goes to ILS fund B and ask them to share with them not just what’s trapped, but also who the investors are, which sometimes you need to know because we’re effectively true trading with them. There is some secrecy and lack of willing to provide the transparency you need to price that, that risk of investing in trapped collateral.

“The third one is valuation issues. So let’s say ILS fund A marks its position at 80 cents on the dollar, and I bid 60 cents. What do you do? Do you disclose it to your investors? What do you do with your auditors?”

The experience of the last three years of catastrophe losses, while highlighting the need for a market for ILS trapped collateral and distressed assets also highlight just how challenging it can be, particularly on that third point of valuation.

von Herberstein said, “I would say that the past three years, if anything, have taught us that things just get worse not better, in terms of loss estimates, and that loss creep effectively makes trapped collateral investing a riskier proposition.”

But there’s also a positive side to having experienced so much loss activity, as now the market has greater experience to work from.

“One positive thing about that is now we have data. We have three years of data on losses, which I think is an opportunity for someone with a very specific focus in that space potentially, to build a pricing model looking at how losses in Florida have deteriorated, how losses in Japan have deteriorated and enter the space,” von Herberstein continued.

“Just like we have a very lively run-off space in P&C, why can’t we find investors willing to take on trapped collateral. Some asset managers are willing to offer liquidity at huge discounts. The intention to start a dialogue and do something, to the extent it brings some money to the table, I think that’s an opportunity, he added.

Also participating in the panel discussion at the SIFMA IRLS conference, Matthew Ball a Senior Director in the ILS Consulting Practice at Willis Towers Watson explained that his team is seeing some market participants looking for for trapped capital solutions.

“We are seeing our clients looking at this,” Ball said. “I think there were two schools, I remember there was excitement among some of the banks in the early days who then realised there’s a reserve risk.

“Then the run off players were excited about it, but I think they’re less good at figuring out the loans side of things.

“So I think I think there is a great opportunity for the ILS space, or ILS funds, as they should understand both sides required to these deals.”

Ball concurred that there are some issues that need to be overcome before a market in trapped collateral and distressed ILS assets emerges though.

He explained, “There is sometimes an issue with transparency. So we can model the reserve risk and tranche it. But at the end of the day, you know, the player receiving the risk will want more details, they might want individual positions and then I think the competitive issue comes into play there.

“So I think there’s some practical things which have got in the way perhaps. But, all it takes is one and then it could be the start of a trend.”