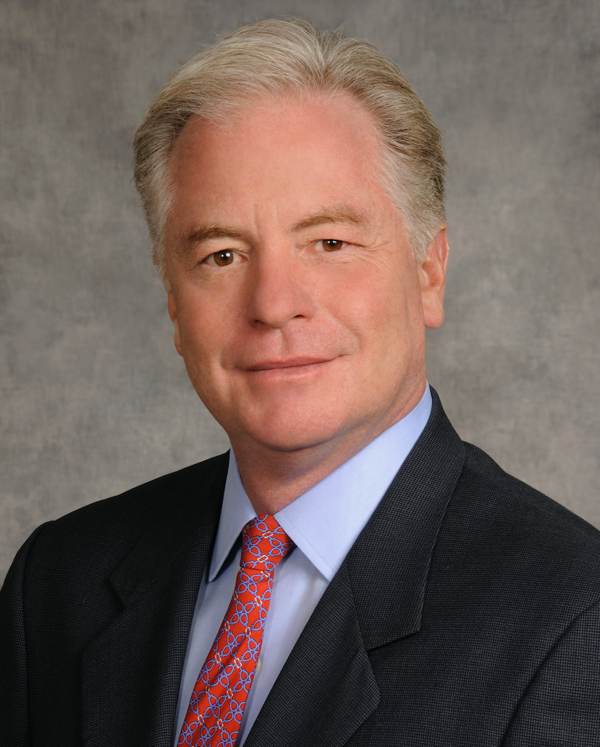 The company also launched a third-party capitalised syndicate at Lloyd’s in late 2019, which will give capital partners a way to access the returns of business underwritten by the firm.

Victor is known for connecting primary risk with the capital markets, delivering insurance business to both traditional reinsurance capital and alternative sources of capacity.

Hanuschak, as CEO, will be tasked with oversight of Victor’s global underwriting businesses including Victor North America, ICAT, Dovetail, and Victor International.

Victor is the world’s largest managing general underwriter (MGU), so has unique access to risk that is attractive to the capital markets and ILS funds.

By creating multiple routes to source property insurance business and then working to cede the catastrophe and short-tailed exposures to capital markets players, as well as traditional capacity, Victor is helping to make the insurance product more efficient, while also owning more of the market chain for itself and Marsh in general.

Doyle commented on Hanuschak’s appointment, “Victor is an important part of Marsh’s growth strategy and Brian’s expanded role will help ensure that carriers and agents around the world benefit from Victor’s cutting-edge digital distribution and underwriting platforms.”

Hanuschak added, “Through advanced technology and an innovative approach to matching risk, distribution, and access to capital, Victor is well positioned to offer a wide range of innovative insurance products and services to our clients. I look forward to leading Victor’s exceptional global team as we continue to build the offering for our insurance partners and clients.”