The Australian Reinsurance Pool Corporation (ARPC), which administers Australia’s terrorism insurance scheme, has renewed its retrocessional reinsurance program to provide $3.5 billion of coverage for 2023, as a multi-year retro purchase in 2022 proved beneficial as it navigated the harder market this year. 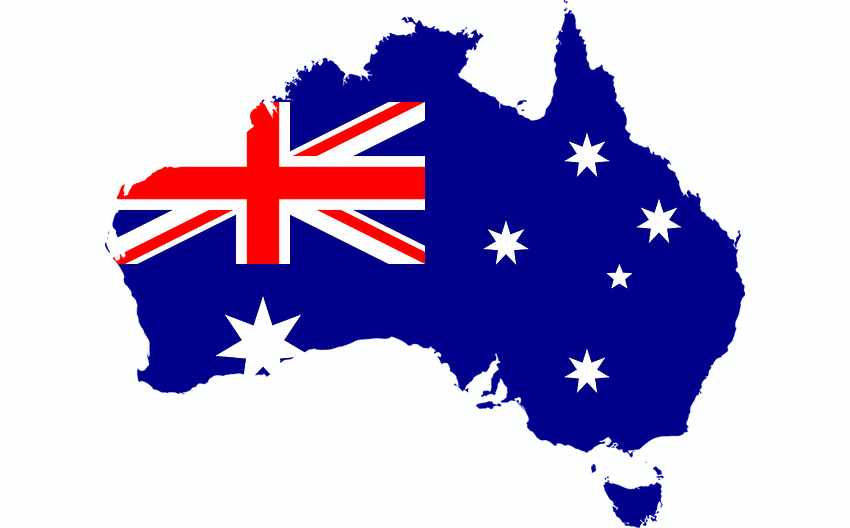 A year ago, the ARPC renewed a $3.475 billion terrorism retrocessional reinsurance program, once again buying multi-year cover, a practice it began in 2021.

Back in 2021, the ARPC purchased $3 billion of its terrorism retrocession capacity on a multi-year agreement basis, to reduce pricing volatility in the program.

That practice continued at the 2022 renewals and now in 2023 has come into its own.

It has helped the ARPC renew its terrorism reinsurance retro program for 2023 at the same terms and conditions as the 2022 program.

“ARPC was able to lock in cost effective reinsurance rates through a multi-year agreement negotiated in 2022. This provides value for money cover at a time when catastrophe reinsurance rates are rising on global markets,” explained ARPC CEO Dr Christopher Wallace.

With the roughly $3.5 billion of retrocessional reinsurance, plus ARPC’s net assets, as well as a $10 billion Commonwealth guarantee, together afford it over $14 billion in pool capacity, to help pay for a declared terrorism incident affecting commercial and other eligible property assets.

There has been no change to the deductible to the retro tower for 2023, with the ARPC’s net assets covering that $225 million layer of its program before the third-party retro reinsurance would begin paying any claims.

Then, the roughly $3.5 billion terrorism retro reinsurance arrangement would kick in and pay claims up to roughly $3.75 billion, after which the retro program would be exhausted and the Commonwealth guarantee take over.

For 2023, Michael Pennell PSM, the ARPC’s Chief Underwriting Officer, met with more than 50 reinsurance providers either in person or online from global markets to arrange this 2023 renewal.

We don’t know whether any collateralized retro reinsurance capacity, from ILS funds or similar sources, backed this renewal for the ARPC.

The ARPC has engaged with ILS markets before, to explore how capital markets backed retro reinsurance solutions could support its terror program.

But price was seen as the issue, which prevented use of ILS capacity to back its terrorism retro scheme in the past.

The ILS market does assume some terrorism risks, with some collateralized retrocession players writing specialty lines business, including terror risks and UK based terror reinsurer Pool Re has twice successfully transferred some of its retrocession program risk to the capital markets using a catastrophe bond structure, the most recent example being the $131 million Baltic PCC Limited (Series 2022-1).