Independent and private equity funded broking group, Miller, has revealed that James Hands will take over as Chief Executive Officer (CEO) of the insurance and reinsurance broker, succeeding Greg Collins. 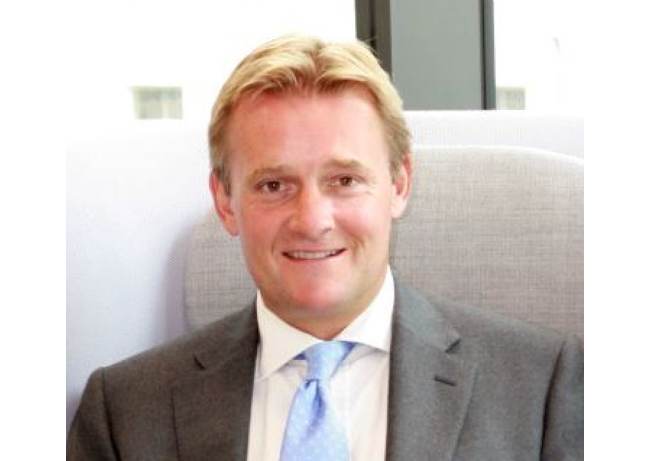 Effective January 1st, 2023, Hands assumes the CEO role from Collins as the latter becomes Chair of the Partnership Board, replacing the retiring Graham Clarke.

Until the changes take place next, which gives time for a smooth transition of responsibilities, Hands will become CEO Designate of the re/insurance broking group.

Currently, Hands serves as Joint Head of Special Risks at Miller and as a member of the Group Executive Committee. He joined the broker in 2015 from Aon, where he held the role of Managing Director for Europe, Middle East, and Africa.

Hands’ predecessor, Collins, was named CEO of Miller in 2017, having joined the firm in 2004 to head up its professional risks business.

“Miller has been fortunate to have had a truly outstanding CEO in Greg, he has successfully overseen the business’ return to independence while building on the culture and values that have always made this organisation special. I have no doubt that James will be a great successor to Greg and am proud to be able to retire from my role as Chair of the Partnership Board with the business in such fine shape,” said Clarke.

Lately, Miller has been building out its Bermuda reinsurance broking operations, adding expertise with a history in broking to insurance-linked securities (ILS) funds and collateralized markets.

Most recently, Miller confirmed the hire of John Duda, an experienced executive with a retrocession, industry-loss warranty (ILW) and ILS fund background.

Collins commented: “It is an exciting time for Miller and, as we look to accelerate our ambitious expansion plans, now is the right time for James to step into the role of CEO. In the last few years James has been responsible for overseeing some of our key growth areas and has been closely involved in a number of the strategic hires and acquisitions we have made recently. His energy, passion for what we do, and knowledge of our culture make James a natural fit. He will be supported by both an excellent senior leadership team and the outstanding talent we have throughout our business.

“I would also like to thank Graham. After 40 years at Miller, his impact and legacy cannot be overstated. He has been central in helping create the business we are today, and I know I, like many others, have greatly benefited from his wisdom, direction and experience.”

CEO Designate, Hands, added: “Miller is a fantastic business, and I am delighted to be appointed to the role of CEO at a time when we have so much opportunity ahead of us. It is my belief that Miller’s client-first culture and longstanding heritage as one of the leading brands in the market gives us a unique platform from which to deliver on our strategic growth plans. With support from our shareholders, we will continue to invest in the talent and capabilities needed to deliver these plans as we look to further scale our offering in Europe, Bermuda and Asia.

“I am also pleased that we will continue to benefit from Greg’s insight and guidance as our new Chair and look forward to continuing to work closely with him.”