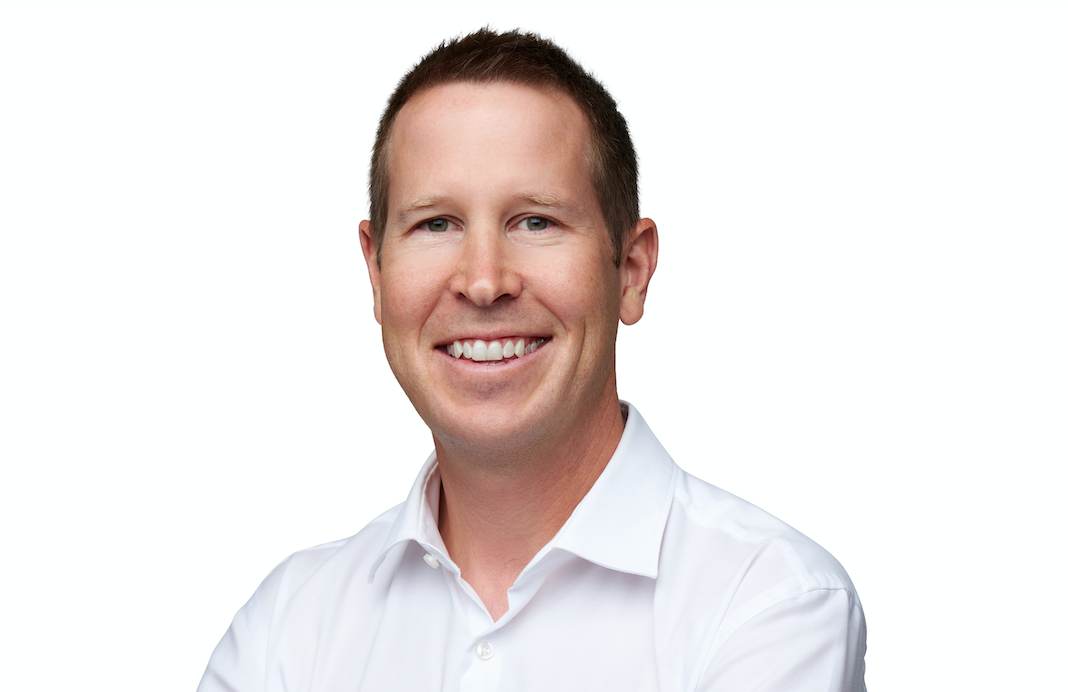 As we reported back in March, former Markel and Lodgepine Capital Management employee John Duda was set to join Miller in June.

He’s now confirmed as having joined Miller on June 1st, taking on the position of Head of ILS Development & Capital Management Products.

Miller said the appointment continues its investment in Bermuda’s market, as well as in insurance-linked securities (ILS).

The company launched its Bermuda platform in March 2021 and hired Charlie Simpson as Head of Bermuda and Erik Manning as Head of ILS.

Erik Manning, Head of ILS, commented on today’s news, “John’s extensive experience in collateralised reinsurance and ILS fund management will transform Miller’s ability to service clients in Bermuda and around the world. John brings both strong technical capabilities and deep market relationships; we’re hugely excited to welcome him to the team and his appointment is testament to Miller’s ongoing investment in market-leading talent.”

Duda added, “The opportunity to build out Miller’s offering in Bermuda is an incredibly exciting one. I’m pleased to join such a fast-growing team to work alongside genuinely passionate individuals to help accelerate Miller’s growth across the region.”

Duda first joined Markel back in 2014 when he became Assistant Vice President, Reinsurance Underwriter for Markel Re.

He moved across to Lodgepine Capital Management when the retro reinsurance focused ILS manager entity was launched in 2019.

Duda has also been a portfolio manager for Logic Reinsurance in Toronto and held roles at reinsurance brokers Guy Carpenter, Benfield (then Aon Benfield) and also at Zurich Insurance Group.

This new role at Miller will see Duda focused on developing the broker’s business in the Bermudian market.