Megan Thomas of AXIS named as new Hamilton Re CEO

Hamilton Re, the reinsurance focused operations of Hamilton Insurance Group, has named Megan Thomas from AXIS as its new Chief Executive Officer (CEO). 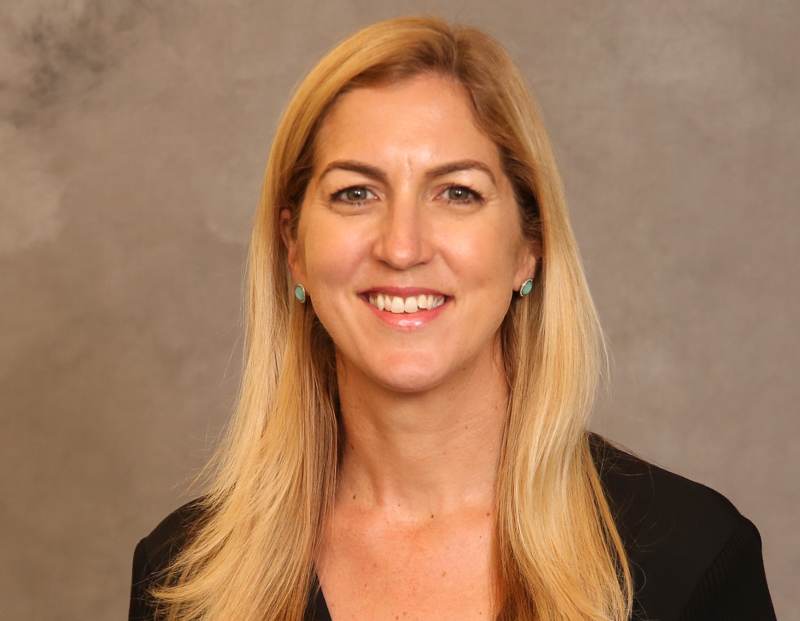 The move comes after Hamilton Re announced back in August that its CEO at the time Kathleen Reardon was departing the company, with Chairman David Brown stepping in as interim CEO for the reinsurer.

Now, the reinsurance arm of Hamilton has new leadership lined up, in experienced and senior reinsurance underwriting executive Megan Thomas who will join as Chief Executive Officer of Hamilton Re, Ltd., starting at some time in October.

Thomas will report to Hamilton Insurance Group CEO Pina Albo and will be based in Bermuda.

Pending the necessary immigration and regulatory approvals, Thomas’ anticipated start date will be in October, the company said today.

“We’re really looking forward to welcoming Megan to the Hamilton team,” explained Albo. “The breadth and depth of her underwriting experience across multiple lines of business on a global basis, as well as her strong leadership and relationships with clients and brokers, will help us to leverage the many opportunities we are seeing in today’s hardening market.

“We are indeed fortunate to have found Megan at this exciting stage of building a global specialty insurance and reinsurance franchise. Her discussions with members of our Board and our executive team confirmed to all of us not only that Megan has what it takes to assist Hamilton in capitalizing on the market’s potential, but also that she’ll be a great fit for our company.”

Thomas joins Hamilton from her most recent role at AXIS Capital where she held the position of Chief Underwriting Officer, Reinsurance for the last two years.

Thomas’ career began in Australia in the insurance and financial services market.

She worked at AIG for almost 13 years, holding increasingly senior roles, the last of which was Chief Underwriting Officer, Liability Lines, before then assuming her role at Axis Capital.