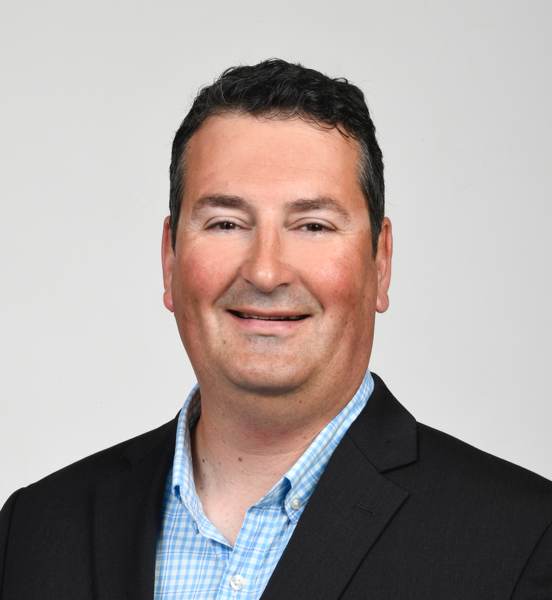 “We are very pleased to have Brent join our senior management team at Lodgepine,” commented Andrew “Barney” Barnard, chief executive officer of Lodgepine. “Brent’s experience in ILS, reinsurance and alternative investments will be important in helping Lodgepine develop as a significant institutional ILS asset manager.”

Markel launched the retro reinsurance investment manager earlier this month, which is the awaited replacement for its in run-off beleaguered Markel CATCo unit.

Slade had joined Hamilton back in May 2018, having previously worked at ILS and reinsurance specialist service provider Horseshoe Group where he led global business operations as COO.

Between 2005 and 2013, Slade worked at Flagstone Reinsurance as a member of the executive committee and chief marketing and capital markets officer.

The role included responsibility for capital structure transactions and ILS, catastrophe bond and sidecar businesses, as well as investor relations.

As a result, Slade has significant and broad ILS market experience that will be very useful to Markel in its new launch of Lodgepine Capital Management.

“Third-party capital will continue to play a major role in our industry and Markel has strategically positioned itself to be an industry leader in the critically important ILS market,” Slade commented. “I’m delighted to have the opportunity to build Lodgepine into a substantial presence in the ILS asset market and a genuine complement to Markel’s Nephila and State National capabilities.”

Lodgepine Capital’s initial product offering will be a property catastrophe retrocessional investment fund, called the Lodgepine Fund, which is being launched ahead of the 2020 reinsurance renewal season.

The Lodgepine Fund will offer investors a route to access property catastrophe retrocessional reinsurance exposures, through a single-entry point and platform.

Cedants will benefit from a suite of property retrocession products and the ability to have coverage either on a fully collateralized basis, underwritten by Lodgepine Re, or on a rated paper basis underwritten by Markel Bermuda Limited, or a combination of the two.