The state of Louisiana is concerned the reinsurance market could begin to reject its property risks, with the Insurance Commissioner saying he feared a “redlining” after consecutive major hurricane loss years and other market challenges. 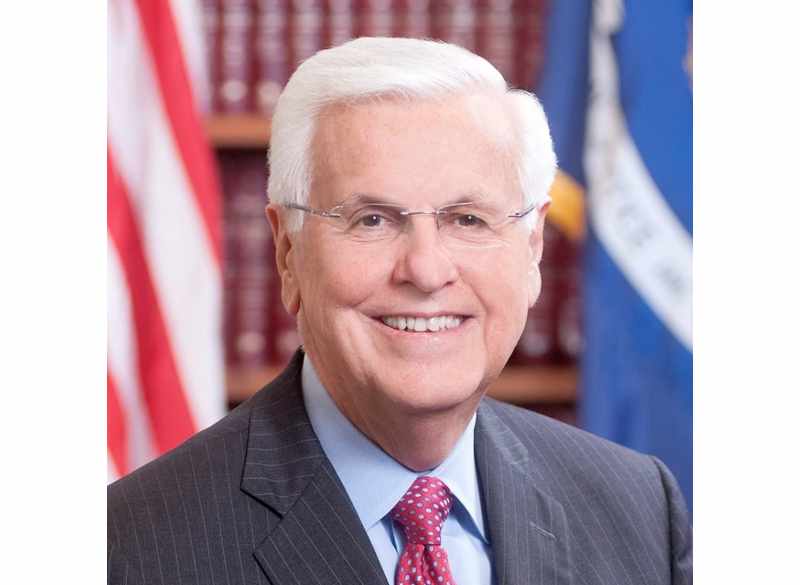 As we reported recently, analysts at ALIRT Insurance Research recently said they do not feel that Louisiana’s property insurance market is in the same level of crisis as Gulf coast neighbour Florida.

But still, after a number of years where hurricanes and tropical storms have driven major losses and sharing many carriers with Florida, it’s not that surprising to hear that even the state Insurance Commissioner is a little concerned about the future for Louisiana’s property insurance marketplace.

Earlier today we reported that property insurers based and operating in the state of Louisiana have continued to see the claims tally from last year’s hurricane Ida creep higher, with the total loss now reaching $13.1 billion.

But Ida was only part of the picture for Louisiana and speaking to the Press Club of Baton Rouge yesterday, Insurance Commissioner Jim Donelon said that total industry losses paid by the industry from storms Laura, Zeta, Delta and Ida over the past year and a half have reached $23.7 billion, a significant percentage of which fell to the reinsurance market and also insurance-linked securities (ILS) capital providers.

Given the magnitude of losses, it’s perhaps no surprise reinsurers may be feeling a little more wary about risks in the state.

But Donelon also pointed to the global catastrophe loss environment, the increase in reinsurance rates seen everywhere, rising inflation and labour costs, plus the resulting scenario where homeowners may now be underinsured because of inflated repair prices, as all key issues the Louisiana property insurance market faces at this time.

So insurers and reinsurers are loss weary, while some carriers have failed, are facing challenges in Florida which has stretched their financial capabilities and the result is homeowners coverage becoming increasingly expensive and often hard to find.

Which has been driving additional policies to Louisiana Citizens, the state’s property insurer of last resort.

Which all sounds very similar to Florida, doesn’t it?

Insurance Commissioner Donelon is calling for state support to help make insurance more affordable, asking for lawmakers to approve a scheme that would incentivise insurers to write business in the state, potentially reviving the currently dormant Insure Louisiana Incentive Program.

But, aside from affordability and availability of primary insurance, there is another issue that keeps Insurance Commissioner Donelon awake at night right now and that’s firmly in the reinsurance arena.

Donelan is worried about a potential “redlining” by reinsurers, that could refuse or reduce their writings in Louisiana.

He said that the reinsurance market is awash with “chatter” about a company that failed but tried to make additional reinsurance recoveries after a named storm that hadn’t caused particularly significant damages.

“This company was trying to get a second paunch of money for their shortfall,” Donelon is quoted by local press sources as saying.

He is reported to have said he is “very concerned” that issues like that could cause reinsurers to shy away from risk in his state, or at least from certain carriers in it.

However, the real issues that may reduce reinsurance appetite are largely the same as in Florida, of losses rising, loss creep steadily flowing and primary insurers often being quite thinly capitalised.

Louisiana doesn’t have the same litigation issues as Florida in its property insurance market, at least not to any noticeable degree, but there are plenty of reasons for reinsurance to be getting more expensive and for reinsurance capital to become more cautious there after the run of losses and carrier failures in the state.

Also read: Louisiana insurance market not a “Florida crisis in the making” – ALIRT.