Loss creep sours end of 2018 for some ILS fund returns

It’s becoming clear that continued loss creep from catastrophe events that occurred in both 2017 and 2018 has soured end of year performance for some insurance-linked securities (ILS) funds and collateralized reinsurance vehicles. 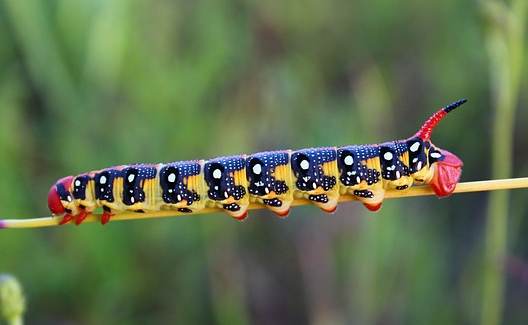 After another difficult year peppered with mid-sized catastrophe loss events, the final month of 2018 saw returns dented by creeping loss exposures to a number of events for some ILS funds, we’re told.

Impacting the funds in December were creeping loss estimates and reported losses from ceding companies for 2017’s hurricane Irma that continued to rise in the month, we’re told.

At the same time the ILS fund and collateralized reinsurance market has also been affected by the upwards creep in industry losses from Japanese typhoon events Jebi and Trami that occurred in 2018.

Finally the rising industry impact from the California wildfires also caused some ILS funds to increase reserve provisions in December, while a handful of ILS funds also found themselves with minor exposure to the Sydney hailstorm event that struck during the month as well.

All in, this points to another negative month for the ILS fund market in December 2018 and the year will become perhaps the one with the highest number of months of negative performance for some ILS funds, reflecting the impact of many new (although mid-sized) loss events, as well as the continued loss creep from 2017 hurricanes.

Again, the majority of the return negativity has been seen in collateralized reinsurance positions, but catastrophe bond holders were not immune as some aggregate cat bonds suffered further mark to market impacts due to increasing expectation of losses in December as well.

Right now, the ILS Advisers Index reports an average return of -0.62% for December, based on 87% of ILS funds it tracks having reported returns already. So that figure could potentially deteriorate even further.

December caps a challenging year and loss creep from 2017 has been as much of an issue as fresh losses from 2018. Including December there have now been six months where the ILS fund market has averaged a negative return in 2018, the most negative months of any year on record.

The ILS funds and collateralized reinsurance vehicles that have been worst hit will be hoping for a quieter period to help them deliver some returns to their investors before the wind season in 2019.

It’s important to reiterate that not all ILS funds will be negative in the month and performance has differed dramatically across the ILS market, depending on strategy and levels of risk assumed.