Lloyd’s willingness to adapt capital framework a positive: Gallagher Re

The Lloyd’s insurance and reinsurance market’s willingness to adapt its capital framework is seen as positive by broker Gallagher Re, who in a new report noted the use of ILS structure London Bridge Risk to bring in new capital, contributing to a healthy Funds at Lloyd’s market. 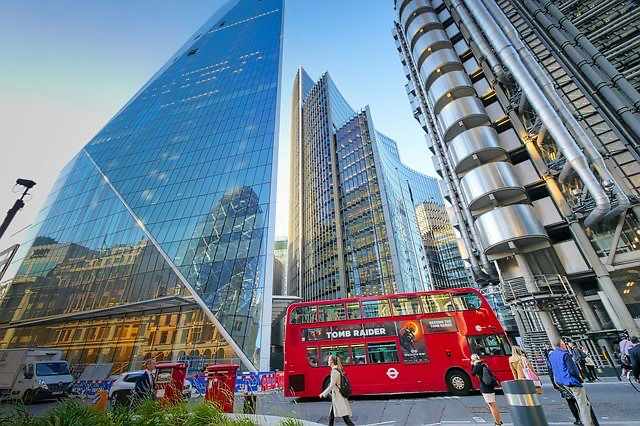 Lloyd’s launched its insurance-linked securities (ILS) vehicle over a year ago now and the London Bridge Risk PCC Ltd. structure was approved by regulators and available for use back in January 2021.

Since then, the quota share focused use-case has seen some activity, helping to bring new capital sources into Lloyd’s, as well as helping existing investors in Lloyd’s to access the market in a different way.

In particular, the Ontario Teachers’ Pension Plan funding of a Lloyd’s member that backs CFC Syndicate 1988, Beazley’s Syndicate 5623 and Beat’s Syndicate 1416, as well as the use of London Bridge Risk by ILS manager Nephila Capital to fund its newest syndicate at Lloyd’s and then a second tranche of capital being deployed into the market via the structure by Ontario Teachers’.

Gallagher Re noted that some trade capital providers had been pulling-back from funds at Lloyd’s participation after tough loss years from 2017 through 2020.

“This has been facilitated somewhat by the London Bridge Risk PCC structure,” the broker explained.

However, Gallagher Re noted that not all alternative capital has chosen to use Lloyd’s new ILS platform.

Some have established their own corporate members, while some have elected to participate directly into syndicates own capital platforms.

The reinsurance market environment and pricing has now “fuelled interest in investing at Lloyd’s to a range of alternative capital such as pension funds, hedge funds, family offices and asset managers,” Gallagher Re continued.

This has resulted in a situation where Lloyd’s syndicates are increasingly interested in and open to third-party capital support, “as they look to create efficiency in their capital structures,” the broker said.

Adding that, “New syndicate’s/Syndicate in a Box ventures are typically also looking for a reasonable element of third-party capital in their Funds at Lloyd’s stack.”

Positively, Gallagher Re states that, “These dynamics and Lloyd’s willingness to adapt and modernise its capital framework all create healthy Funds in Lloyd’s market heading into 2023.”

As we explained earlier this year, the Lloyd’s insurance and reinsurance market is understood to be in active discussion with financial market regulators over an expansion of the regulatory approvals for its insurance-linked securities (ILS) structure London Bridge Risk PCC.

This is to expand the usefulness of London Bridge Risk and enable investors to connect with underwriting at Lloyd’s in different ways and not be restricted to quota shares only.

Once regulatory approval is received for these further adaptations to the capital framework, to expand the way the ILS vehicle can be used, we may see another increase in activity, with it becoming even easier for alternative capital and institutional investors to deploy capital into the Lloyd’s marketplace.

We have Lloyd’s CFO / COO Burkhard Keese speaking at our September ILS conference in London. Tickets are still available here.