According to a study undertaken by Aon’s UK Capital Advisory team alongside the Lloyd’s Market Association (LMA), some syndicates at Lloyd’s have been frustrated by the LCM5 catastrophe controls, while not every player has an appetite for third-party capital or to use the London Bridge Risk PCC ILS structure. 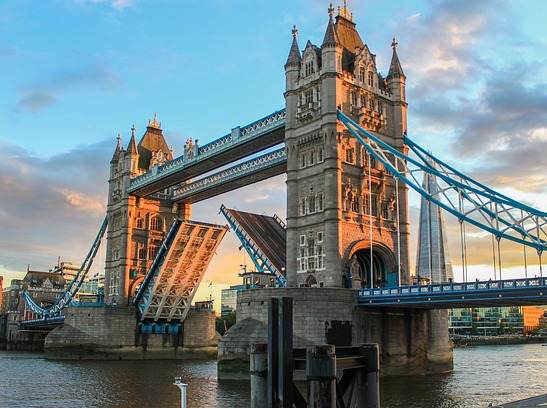 An online questionnaire was completed by CFOs at 28 Lloyd’s managing agents, which represent around 75 percent of the market’s capacity for 2021, Aon explained.

While capital availability is not seen as a constraint for growth of players in the Lloyd’s market, there are areas where catastrophe risk capital is not as abundant as it could be across the insurance and reinsurance market now, which may have factored into some of the responses.

Some eighty-seven percent of survey respondents said they’d like to increase their stamp capacity at Lloyd’s, which is perhaps a reflection of improving market conditions and pricing.

LCM5, which is an initiative by Lloyd’s that aims to manage the overall catastrophe exposure within the market across five peak perils, came under some scrutiny during the survey process.

“With higher capital charges imposed on this business it forced some syndicates to manage down their net exposure through ceding business which 89% did,” Aon’s Capital Advisory team explained.

But, “For syndicates that wanted to retain the business or even increase their LCM5 exposure, it created frustrations due to the inability to grow their book when conditions became more favourable.”

Which likely drove some appetite for additional capital and may also be a driver for use of arrangements in the London Bridge Risk PCC insurance-linked securities (ILS) structure in time, it would seem.

As the London Bridge Risk PCC vehicle enables Lloyd’s underwriters to access third-party capital sources of reinsurance on a quota share basis, it would seem an ideal solution to help writers control their catastrophe risk exposure, under LCM5, while still growing their overall footprint in the space, with the help of ILS investors.

Intragroup reinsurance is seen as one way managing agents are dealing with LCM5 exposures and optimising their capital, the survey found.

But Aon said that the launch of the London Bridge Risk PCC ILS structure at Lloyd’s has “sparked interest for third party backed syndicates looking to grow their capital base.”

But also noted that access to ILS investors is not appealing to everyone, as “Many of the wholly aligned syndicates do not want to bring in third party capital, and can request additional capital from their group.”

London Bridge Risk PCC could become an integral part of syndicates management of their catastrophe exposures, as many will already be using quota share reinsurance arrangements to do so.

If they can tap into efficient capital sources more directly, that can help them in assuming and sharing catastrophe risks, perhaps those syndicates can overcome their frustrations with limits placed on them, by utilising third-party capital and earning underwriting fees against the cat business they cede instead.