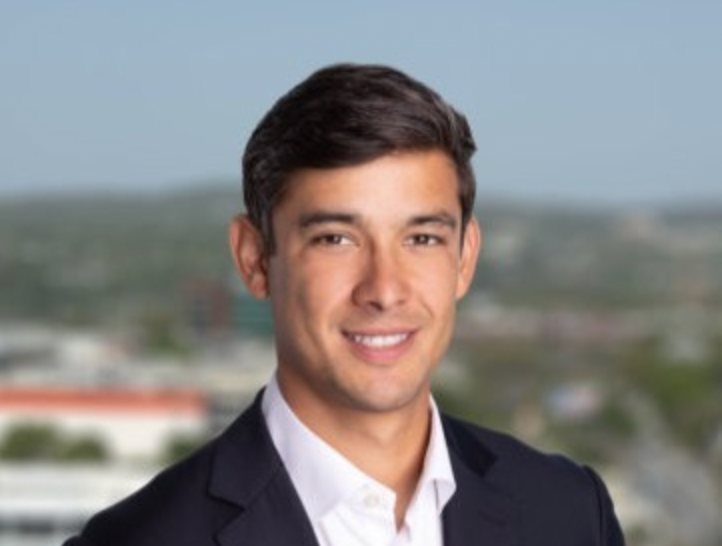 He’s the latest in a string of hires that Ledger Investing has been making, after the company raised a significant Series B capital raise that secured it $75 million in growth capital.

With that capital in the bank, Ledger has been making numerous hires across its technology team, as well as a handful of additional more senior and more reinsurance or capital markets focused roles.

Daniel Peña is among the latest and he has joined Ledger after spending a number of years working at alternative asset manager Vida Capital.

He started his career with Vida Capital in investment analysis, working his way up at the asset manager to work on its special situations portfolios.

At Vida Capital, the special situations portfolio included longevity investments, or life settlements, and the asset manager used to have a stake in an insurance-linked securities (ILS) fund manager as well.

Prior to leaving to join Ledger Investing, Peña had become the Director, Special Situations at Vida Capital in early 2020.