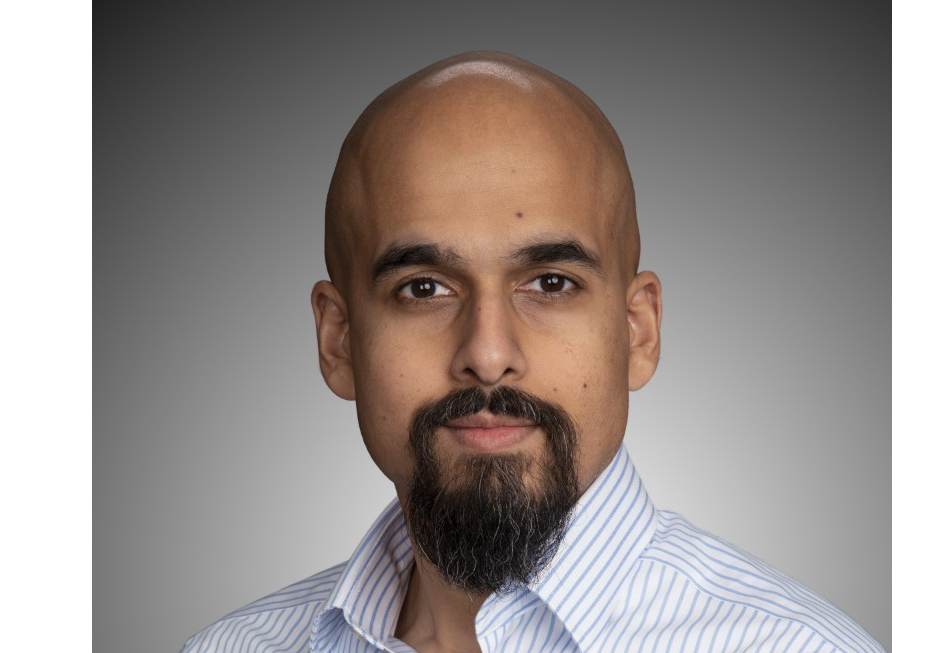 Having recently announced a sizeable Series B capital raise that secured the insurtech firm $75 million in growth capital, Ledger Investing has been hiring for numerous roles and this is one of the more senior additions to the company.

Anand Khare joins the company as its Chief Actuary, a key position as the company expands its activities in facilitating the transfer of risk and investors access to it.

Khare joins Ledger from his most recent role at insurance giant Chubb, who he joined in 2021 and spent just over one-year as Senior Vice President and Actuary.

Prior to his time at Chubb, Khare worked at another insurance giant, AIG, where he spent five years in actuarial and pricing roles, before becoming the Chief Financial Officer of the insurers’ Private Client Group.

He has also worked at Verisk owned ISO as an Actuarial Associate and Milliman as a Consulting Actuary.

Ledger continues to hire for key roles at the company, with current openings including a Director of Reinsurance role, which is listed on our Jobs Board.