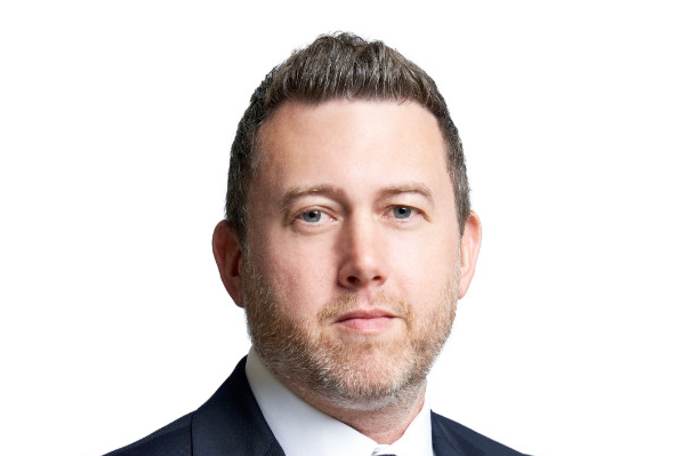 Langhorne Re was launched at the beginning of 2018 as the first foray into life and annuity reinsurance by specialist third-party reinsurance capital manager and reinsurer RenaissanceRe, alongside RGA its partner in the venture.

With RGA a leading life reinsurer and RenRe perhaps the most experienced third-party capital managing reinsurer, Langhore Re was seen as a way to augment capacity for large in-force block transactions entered into by RGA, with the backing of investors from the capital markets.

Andrew Markus is replacing Marvin Pestcoe, Langhorne Re Bermuda Chairman and CEO, in the role, who is set to retire.

Pestcoe had become Langhorne Re’s Bermuda based CEO in 2019, but then had taken on a board position at Bermuda based re/insurer Hamilton Insurance Group in early 2020 and is now transitioning out of his Langhorne Re responsibilities on his retirement.

Pestcoe will remain on the Board of Directors of Langhorne Re Bermuda through the end of 2021 to aid in the transition, the company said.

Andrew Markus joined Langhorne Re soon after its launch in early 2018. He’s now been promoted to CEO and also elected to the Board of Directors of Langhorne Re Bermuda.

Markus had consulted to Langhorne Re during its initial capital raise, before which he had been General Counsel and Chief Compliance Officer at Maritime Finance Company, a Bermuda-based finance company working in the maritime industry.

Prior to that, Markus served as Assistant Vice President and Corporate Counsel at RenaissanceRe, where he managed the legal and compliance aspects of RenaissanceRe’s managed joint ventures and strategic investments in reinsurance.

Previously, he worked as an associate in the Corporate and Financial Services department of international law firm Willkie Farr & Gallagher LLP.

Langhorne Re had still not underwritten any business as of the end of 2020.

Previously, one of its sponsors RGA had said that Langhorne Re is best suited to participating in very large transactions, while RGA’s CEO had later said that her firm remained patient as it waited for Langhorne to bear fruit.

In early 2020, RGA said that the pipeline of deals suited to Langhorne Re participation was building, after which in late 2020 RGA’s CEO said that a first Langhorne Re deal was expected in due course.

The market for the type of large life and annuity reinsurance deals that Langhorne Re targets is particularly competitive, with the large private equity backed players, as well as global reinsurers, all competing for these deals.