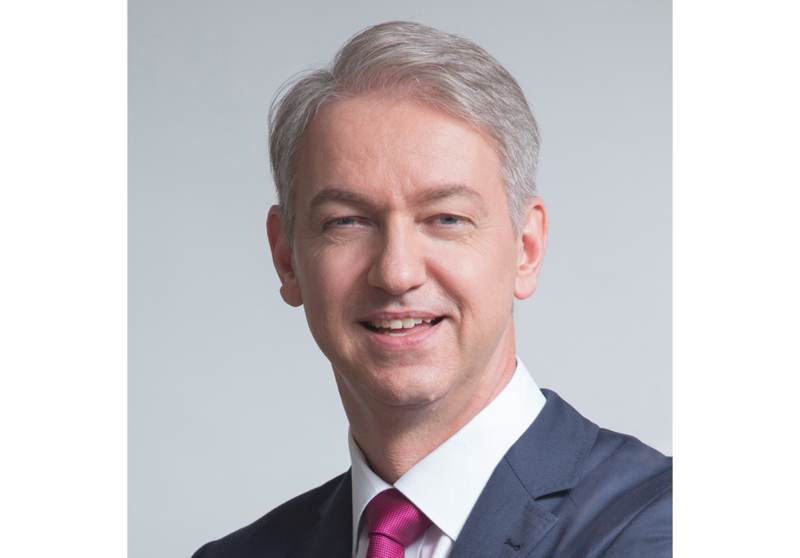 Kräuchi had already become the CEO of HSZ Group back in 2014 and also became co-portfolio manager of the HSZ China Fund at that time.

But now, as Chairman and Founder of HSZ Group, Dr. Hansrudolf Schmid, is set to retire from the active management of the company next year for personal health reasons, Kräuchi will take on his responsibilities as well.

Schmid had founded the HSZ Group through a management buy-out from HSBC Guyerzeller Bank in 2000.

Between 1993 and 2000 Hansrudolf Schmid was a member of the management of HSBC Guyerzeller Bank AG in Zurich, before which from 1989 to 1992 he was a partner at BZ Group in Zurich. He had also previously worked in investment banking at Salomon Brothers, Inc. in New York.

HSZ Group launched the ILS Advisers business unit back in 2012, with it becoming the first dedicated ILS investment management and advisory unit in Asia Pacific.

Almost a decade later, ILS Advisers is still the only dedicated ILS investment specialist to be headquartered in Asia and has built up a unique knowledge of the local regions investor base and worked to educate investors on the ILS asset class.

The asset manager also operates an ILS fund of funds strategy, which is constructed to approximate and track the performance of its own ILS Advisers Index (which you can see here).

Kräuchi has previously worked at a number of asset management and private banking groups, including Clariden Leu, UBS and AIG Investments, where he often worked on insurance-linked securities (ILS) related opportunities.