Indonesia’s government continues to have discussions regarding the use of catastrophe bonds as a disaster risk financing tool to better protect the country against the impacts of earthquakes and tsunamis. 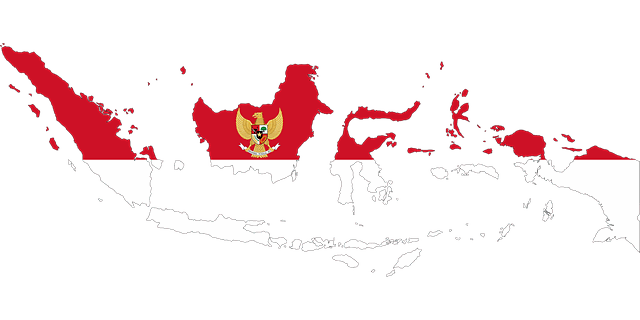 Last October it was reported that the Indonesian Finance Ministry had engaged with global agencies that could assist the country in sponsoring its first catastrophe bond.

The actions came in the wake of a particularly devastating and deadly impacts caused by a number of earthquakes and the Sulawesi quake and tsunami.

Thousands died in these events and damage to properties was severe, with earthquakes that struck the Lombok and surrounding region in July and August 2018 estimated to have cost over US $800 million and the Sulawesi earthquake and tsunami devastation for the city of Palu and surrounding area in October estimated to have cost hundreds of millions more.

That tsunami and quake and the significant impacts and loss of lives in the Palu region stimulated the initial discussions on how Indonesia can secure more capital to finance recovery from major disasters, with the catastrophe bond seen as a way to secure the necessary reinsurance capacity from capital markets investors to back risk transfer arrangements.

The eruption of the Anak Krakatau volcano and the tsunami it triggered that killed hundreds and devastated coastal areas of Sumatra and Java in December is estimated to have cost local insurers and some global reinsurance players as much as US $1.1 billion.

After another major event struck Indonesia the government is said to be continuing its discussions about sponsoring a catastrophe bond.

We’re told that the World Bank has been engaged with Indonesia as well as other development agencies that operate in risk transfer circles, as the right mechanism for delivering just-in-time disaster risk finance is identified.

That could be a catastrophe bond and the Nikkei reports that talks continue and the Indonesian finance ministry remains engaged on the topic.

The Nikkei also highlights that Indonesia has suffered an average annual economic impact from disasters of around US $1.6 billion since 2000, but its spending on disaster response over the same period only amounted to roughly 10% of the total.

Tapping the capital markets and insurance-linked securities (ILS) investors using a cat bond could secure a source of capacity, backed by insurance and reinsurance like structures, that can pay out when a major disaster strikes.

These payouts could be particularly rapid if a parametric trigger was employed, providing needed liquidity after disasters.

Catastrophe bonds and the support of entities like the World Bank can help Indonesia put in place financing that provides liquidity immediately after disaster strikes, while the insurance and reinsurance market could also help the government protect its own balance-sheet and buffer taxpayers.

The Philippines is a good example in this respect, having just completed a renewal and significant upsizing of its regional parametric insurance facility, that is backed by reinsurance firms and ILS fund investors.

The Philippines is also working on a catastrophe bond issuance with the assistance of the World Bank and has another parametric facility in the works to secure disaster insurance for its cities as well.

A similar approach could work well for Indonesia, allowing the country to leverage the best of insurance, reinsurance, risk transfer and the capital markets for its disaster financing needs.