A series of groundbreaking catastrophe bonds covering new perils and indemnifying new sponsors have been well received by investors, according to Shiv Kumar, president and global leader of GC Securities, Capital Markets 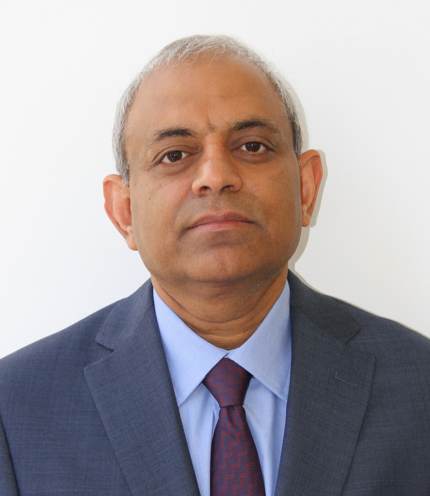 2018 has seen a number of “firsts” within the catastrophe bond market. This includes the seminal FloodSmart Re and Cal Phoenix Re transactions, covering US flood and wildfire risk respectively.

They were also first from a sponsor perspective, with FloodSmart Re placed on behalf of FEMA and NFIP and the PG&E sponsored Cal Phoenix the first cat bond to provide indemnity cover to a corporate.

“Investors have shown appetite for first time sponsors and for new perils,” according to Kumar, who joined GC Securities from Goldman Sachs in June. “They have welcomed corporate sponsors as well as the public sector. The issuance activity for repeat sponsors has also been very strong.”

“The investors are clearly looking for more opportunities to put capital to work,” he told Artemis on the sidelines of the Rendez-Vous de Septembre in Monte Carlo. “They will support new and repeat sponsors who channel their risk to the ILS market which helps investors build and diversify their portfolios.”

“The UK’s new ILS regulations, which allow for the setup of U.K.-domiciled insurance special purpose vehicles and protected cell companies with certain tax exemptions, should make ILS more accessible for both European and non-European cedents,” he explained.

“While the Atlas transaction remains the only U.K.-domiciled cat bond to date, we should expect to see further issuances as European cedants familiarise themselves with the new regulations.”

“The terms and conditions for catastrophe bonds are converging with the traditional reinsurance market,” noted Kumar. “For example, coverage for loss adjustment expenses is now being accepted on an actual basis instead of just being included as a factor of underlying losses.”

“2017 was easily one of the costliest years in history for the re/insurance industry,” he said. “As expected, the ILS market took its share of losses from this catastrophe activity. We have seen impairments to Nationwide, USAA, Heritage and Fonden sponsored bonds, among others.”

“Despite this loss activity, the structure of the ILS transactions proved to be robust and responded to cedants’ needs as expected.”

“The investor base was constructive through these events,” he added. “In fact, the total alternative capital has grown to over $95 billion in the aftermath of 2017 loss activity and almost all the issuances in 2018 have been oversubscribed.”
In the absence of major losses during the remainder of 2018, Kumar predicts there could be continued rate softening at the 1 January 2019 renewals “driven by increased capital from both traditional reinsurers and investors”.

Should a major catastrophe loss or series of losses occur in the latter part of the year – even a handful of large events – the rate cycle could instead “harden to compensate reinsurers for their losses”.

“I think we are at an inflection point as to which direction the reinsurance rates will go from here,” he concluded.