Insurance-linked securities (ILS) fund managers, as well as other managers of third-party capitalised reinsurance and retrocesion vehicles, face a particularly significant challenge when it comes to accurately valuing the PG&E wildfire related subrogation settlement in their funds, the actuarial team at KPMG highlighted. 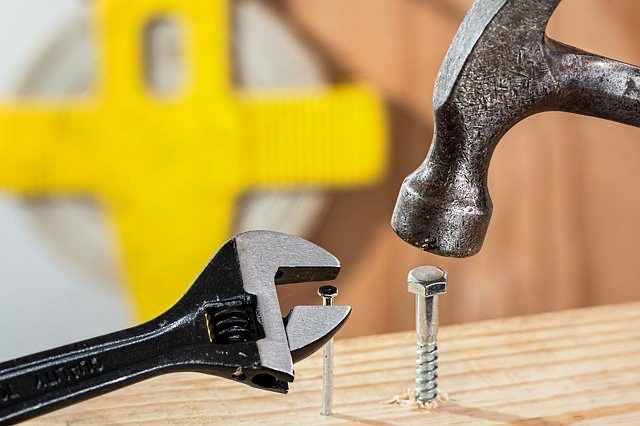 As we’ve covered previously, Californian electrical utility PG&E has agreed an $11 billion settlement with the holders of insurance subrogation rights related to its wildfire claims.

This is expected to eventually provide some benefit to reinsurance providers, also including some insurance-linked securities (ILS) funds.

This agreement represents roughly 85% of insurance subrogation claims to an $11 billion settlement that aims to resolve some $20 billion of claims arising from the 2017 Northern California wildfires and 2018 Camp Fire, KPMG’s actuarial team in Bermuda has explained.

“This is a significant clarification for Property Insurers, Reinsurers, ILS Fund Managers and their investors of their ultimate loss resulting from the 2017 and 2018 California wildfires,” KPMG said.

But the actuarial team at KPMG further notes that, when it comes to accurately reflecting the impact of the settlement in ILS fund valuations, there is more work to do than “simply reducing all from-ground-up (FGU) losses by 55% and calling it a day.”

Explaining exactly why this is a challenge for ILS funds and other managers of collateralised reinsurance contracts, KPMG said, “For starters, some Insurers had previously sold their subrogation rights on claims from these wildfires to third party investors, and then reported net of the sold recovery rate FGUs to the reinsurance and ILS market. For those who didn’t sell, and are now included in this new settlement, the subrogation settlement will flow through to their reported FGUs as they recognize the gain.

“Also keep in mind that Southern California fire losses, such as Woolsey, are not impacted, nor are the remaining 15% of subrogation demands not resolved by the settlement. Furthermore, there are still unknown details about exactly how and when the subrogation payments will be made, and how they will be allocated to claims across different years and insurers.”

For ILS fund managers there is a need to have the most accurate possible valuation for the positions in their fund portfolios at all times, in order to give their investors the clearest picture of the fund at any single point in time reported.

“They can’t afford to wait for the subrogation recovery to filter its way through into cedant reported FGUs,” KPMG said.

ILS fund managers are therefore working to incorporate estimates of the impact of the subrogation into their fund valuations, but this is a challenging task, complicated by contractual structures.

In particular, retrocession contracts can lack the necessary look-through to the loss situation of the primary cedent, while horizontal contracts can be impacted by how multiple loss events hit retentions, limits and co-participations, added KPMG.

All of which amounts to a particularly challenging situation, as ILS fund managers try to provide up to date valuations that factor in the subrogation payouts made by PG&E.

With PG&E recently highlighting that its Chapter 11 remains on track and so progress is being made towards the subrogation payments it owes, ILS fund managers will be trying to gather what information they can from ceding companies and their brokers.

But the chances of having 100% accuracy, in terms of estimating how the subrogation settlement will benefit their portfolios, is likely to remain impossible until they get the final updates on ground-up losses, or on losses to specific contract positions they hold.