Following the news that Guernsey based, Credit Suisse Insurance Linked Strategies supported reinsurance firms Kelvin Re and Humboldt Re are to cease underwriting new business, rating agency AM Best has placed their ratings under review with negative implications. 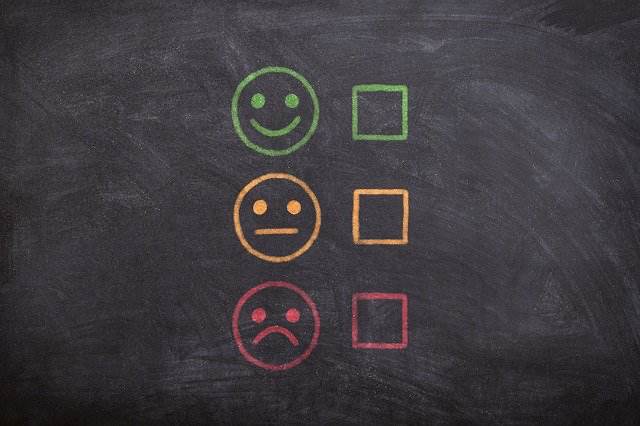 As we explained yesterday, the two Guernsey domiciled reinsurance vehicles that are backed by investors and funds managed by Credit Suisse ILS, announced that they would not be writing new business at the January 1st 2021 renewals and that they would be putting into action an exit strategy for their shareholders and investors.

Commenting on this news, AM Best said that it is putting under review with negative implications both the Financial Strength Rating of A- (Excellent) and the Long-Term Issuer Credit Rating of “a-” of Kelvin Re Limited and Humboldt Re Limited.

For Kelvin Re, this is after the board and shareholders decided for strategic reasons not to underwrite any further business and will pursue a controlled exit, AM Best explained.

For Humboldt Re, it’s after the shareholder and the board of directors decided to cease underwriting new business as of 1 January 2021.

AM Best said that it does not expect either reinsurance firms rating fundamentals to deteriorate significantly as a result of the news.

The under review with negative implications status applied to them, “reflects uncertainty over the company’s prospective balance sheet strength and future business plans,” the rating agency further explained.

AM Best said that it will conduct detailed discussions with both Kelvin Re and Humboldt Re regarding their revised business plans and prospective risk-adjusted capitalisation, after which the ratings will be removed from their under review status.