Hurricane Karl is destined to make a second landfall on the Mexican coastline late on Friday. Currently a strong Category 2 hurricane with sustained winds of 105mph, Karl is expected to strengthen before making landfall and could hit the coast as a Category 3 storm. Update: the forecast has changed in the last hour and there is now a chance that Karl could strengthen to Category 4 status before landfall.

Usually a storm will weaken somewhat before making landfall but with the water temperature so high in that are of the Gulf it’s very uncertain as to whether Karl will weaken before crossing the coast.

Veracruz, a city of half a million people is the nearest major urban centre to the spot where Karl is predicted to hit the coast, however it is a populated coastline with small towns right in the path of the storm. Tropical storm force winds will begin within this coastal region within 10 hours.

FONDEN, the Mexican fund for natural disasters, is going to have to take more help from its backup facility of using government oil profits (as we wrote yesterday) to cover any losses from this storm. There shouldn’t be any impact to catastrophe bonds such as MultiCat Mexico 2009 Ltd. MultiCat is triggered based on a low central pressure but the storm shouldn’t have time to decrease it’s pressure (currently 967mb) sufficiently to trigger the bonds.

In this satellite image you can clearly see the size of Hurricane Karl and its well defined eye as it approaches the coastline. 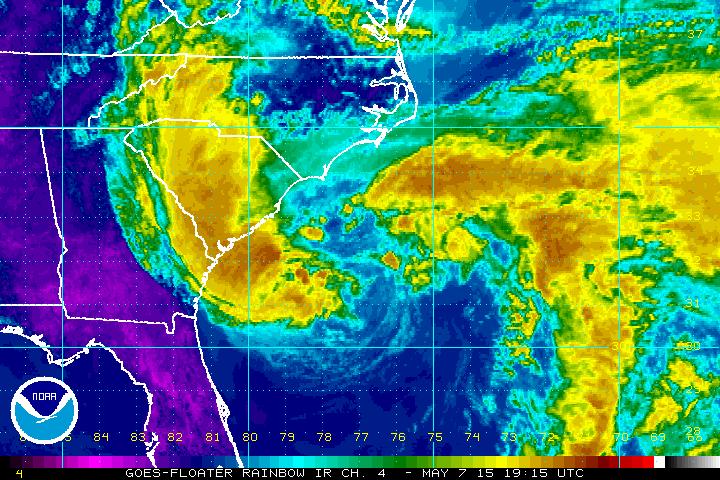 Keep an eye on Karl’s progress (and Igor as it heads for Bermuda) on our hurricane season page.