Hurricane Ian – no matter the number, cedents will trap as if its $70bn: Millette

During a panel discussion at the ILS Bermuda Convergence 2022 event yesterday, Michael Millette told the audience that while the quantum of loss matters after hurricane Ian, with such a range of estimates, the risk is that cedents will all seek to trap capital as if the industry impact is going to be $70 billion anyway. 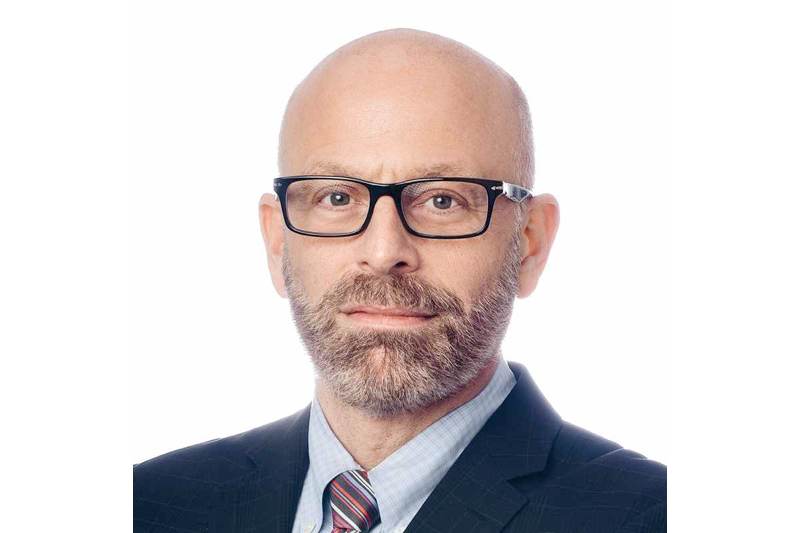 With the industry now discussing a very wide range of modelled loss estimates for hurricane Ian, from as low as $40 billion, right the way up to $74 billion or more, the subject of whether that range matters came up.

Michael Millette, Founder and Managing Partner of Hudson Structured Capital Management, explained, “It matters because, regardless of whether it ultimately is 40 or 60, every cedent is going to seek to trap as though it’s 70. And that’s a big deal.

“Because it means a lot of the capital market will be trapped in some fashion.”

He went on to explain that the loss traditionally assumed by the reinsurance industry may be at the lower-end, while the added burden of litigation in Florida could be the wild-card that elevates the total industry loss from hurricane Ian.

“Ian is like a $40-ish billion dollar hurricane with a $20 billion rider built on an amalgam of legal costs and and sort of ex-gratia storm surge lawyer losses that the Florida Bar will attempt to push into homeowners.”

He explained that it has already been covered in the Florida press that with the help of attorney’s and one-way fees, clients will be trying to get their excluded flood losses covered, where they did not have explicit flood insurance.

To which Peter Bell, CEO of Everest Reinsurance Bermuda and also participating in the panel discussion then said, “It is just the nail in the coffin. It’s going to change everything from a reinsurance perspective.

“As a reinsurer, we sort of know more or less what we’re going to be looking for as price.

“But you’re absolutely right every single reinsurance contract that has ILS in it, is going to be trapped as much as the reinsurer can keep.”

Millette highlighted that a similar situation was seen with COVID business interruption related losses and how they trapped some ILS capital, given the uncertainty and wide-range in where the insurance and reinsurance market loss from the pandemic may have settled.

Millette highlights a really important issue with hurricane Ian, that the trapping and reserving of capital against the potential loss is likely to be set towards the upper-end of estimates, where that is all the cedent has to go on.

With such a wide-range of estimates and some in the industry still questioning just how high they are, especially as some modelled estimates do not factor in litigation, this was always likely to be the case.

But the ramifications could be significant for the industry this time, as the more ILS capital trapped after hurricane Ian, the less will be available at renewals come January and beyond, which could have particularly acute relevance in the retrocession space at 1/1.

« Older article Ian a “trial by fire” for Florida reforms. But is it Irma 2.0? – Convergence